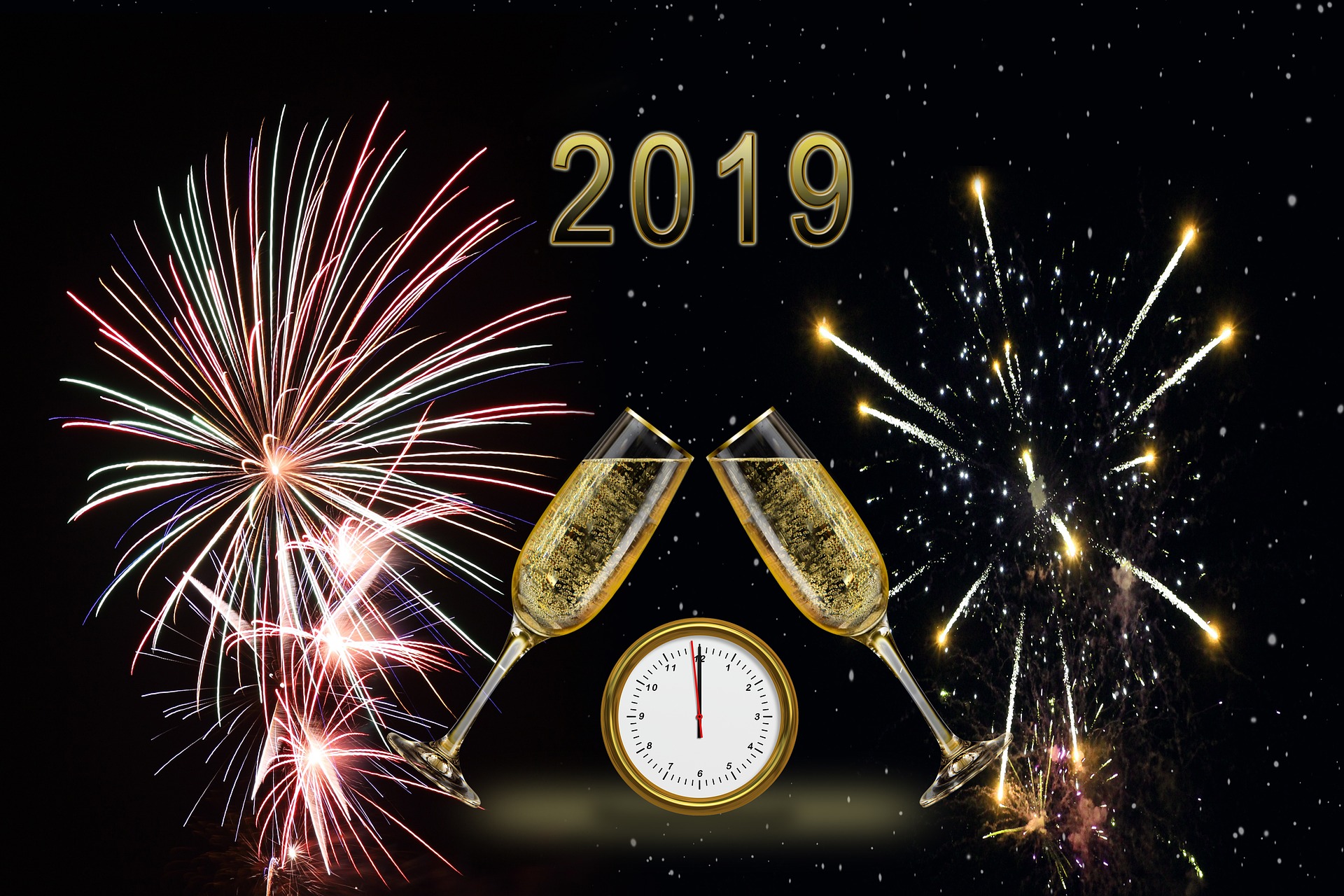 New Year symbolizes new beginnings, fresh starts and leaving behind last year’s mistakes and wrongs. For that reason, people tend to look for ways to ensure that the New Year will be better than the previous one.

Good luck charms tend to have a positive effect on people as they make them more optimistic towards the upcoming year! However, sometimes they overdo it with superstitions and weird traditions 😉 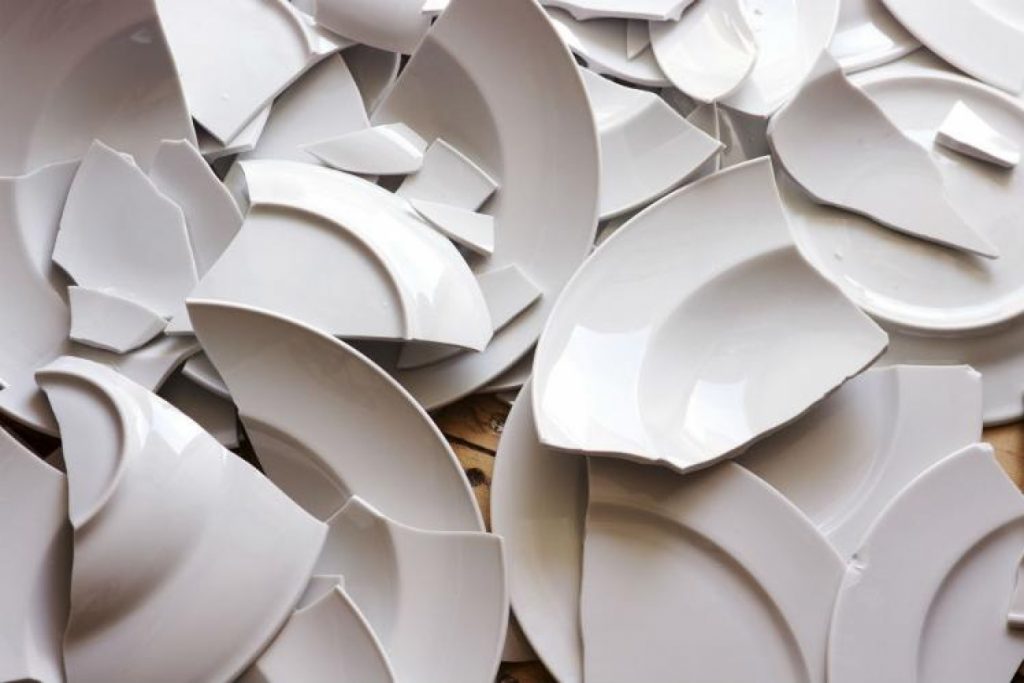 In an effort to ward off bad spirits and bring in happier, more positives vibes, Danish shatter unused plates and cups against their friends’ house doors. Adding to that, at midnight, they get on top of tables, chairs and any other high peak and joyfully jump their way into the New Year! 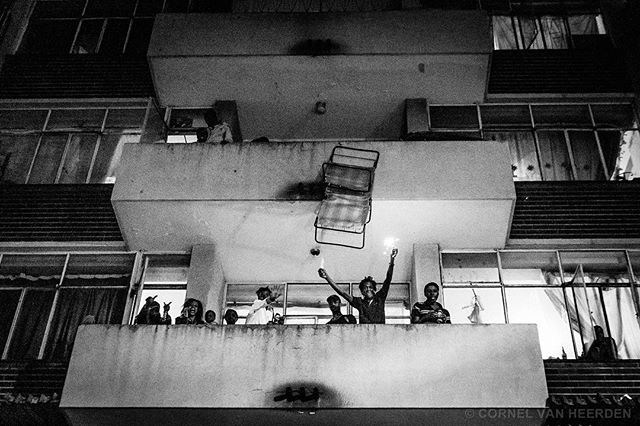 South Africa for New Year’s Eve will definitely be something you will never forget as it’s not fireworks in the skies, but, furniture thrown out the window. The main belief is that the act of throwing unused out the window is a message to the universe that you have let all the bad in the past and you are ready for the positive things the future will bring!

Scotland: Be picky about your first house guest 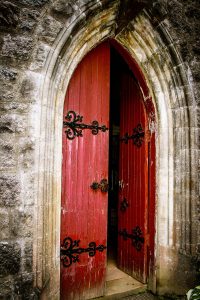 Scottish people are quite picky when it comes to the first guest of the year! People of Isle of Man, Scotland, and parts in Northern England, prefer their first guest of the year to be a tall, dark man carrying specific presents such as whiskey, salt and shortbread in order to bring bless and good luck to the house for the New Year. If you step by Spain during New Year’s, you better be hungry if you want to be on good terms with the locals! According to this “tradition”, each grape symbolizes a month of the year, and you have to eat 12 grapes in the last 12 seconds of the year to be awarded with great luck! 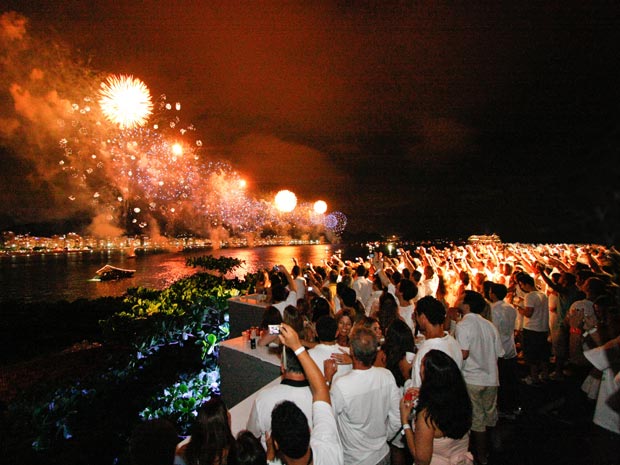 Brazil is a colorful destination in terms of culture, food and of course outfits. However, when it comes to New Year’s, white is the only choice if you want good luck, adventure and wonder! While your main outfit has to be white, you are allowed to add colorful touches but you have to make a wise choice because colors have different meanings, for example yellow is about money, red brings romance, purple is about inspiration, green symbolizes health and so on! 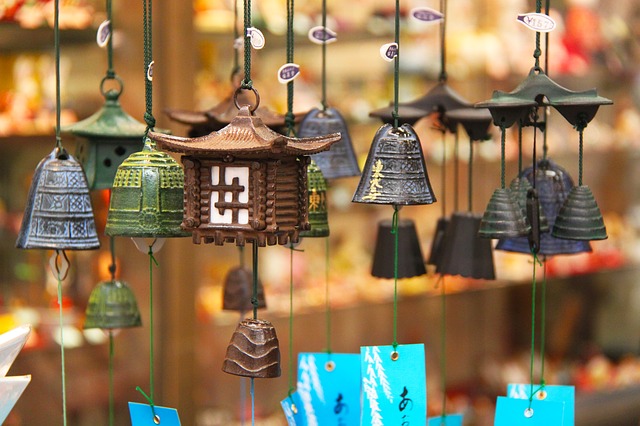 Japan is synonym to weird facts and traditions and could not be missing from our list! If you are spending New Years in the capital, or Kyoto make sure to pay attention to the bells when midnight comes! The tradition called Joya no Kane commands if Buddhist temples ring the bells 108 times, cleanness of mind, spirit, heart and body will be brought. The specific number symbolizes the 108 types of human desires. Ringing the bells means that you leave your old self and everything frustrating behind and you welcome the New Year with a clear mind and happier feelings. 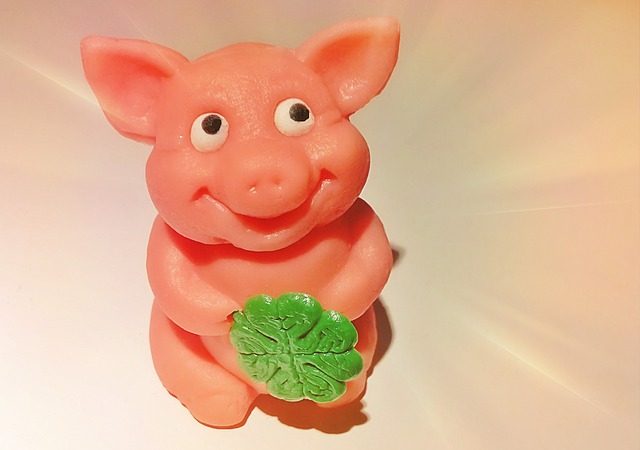 For Germans, pigs are not just farm animals but also symbols of wealth! When it comes to New Year’s, pigs could not be missing from their customs, so it is very common to eat glücksschwein, candy in the shape of a pig so that your wallet will always be heavily filled with money. 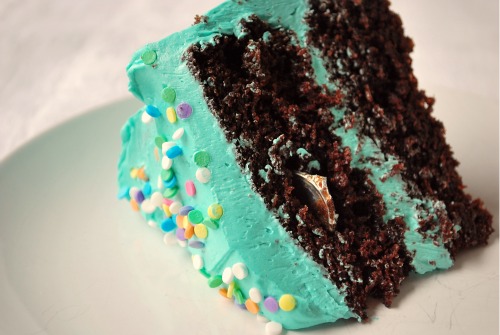 Bolivia has a New Year’s tradition very similar to the Cypriot one, vasilopita and flouri. They bake coins into their cakes and the person who finds the coin in their slice of cake, will have a lucky and prosperous new year! 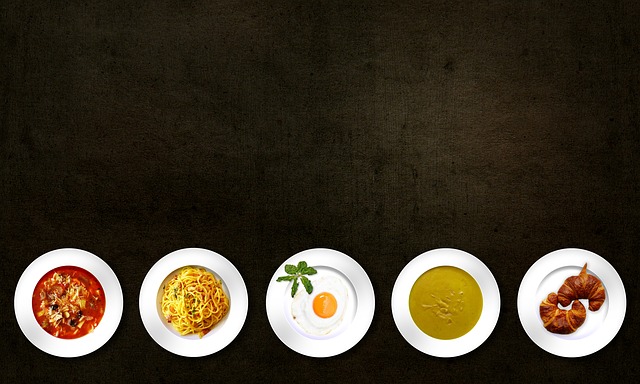 Estonians are quite the leaders of New Year’s traditions. According to their tradition, on December 31st you must have at least 7 meals so that the New Year will find you having the strength of 7 men. Unless, you are not Estonian and you end up in the hospital with stomach aches!!

Ireland: Bang bread against the walls 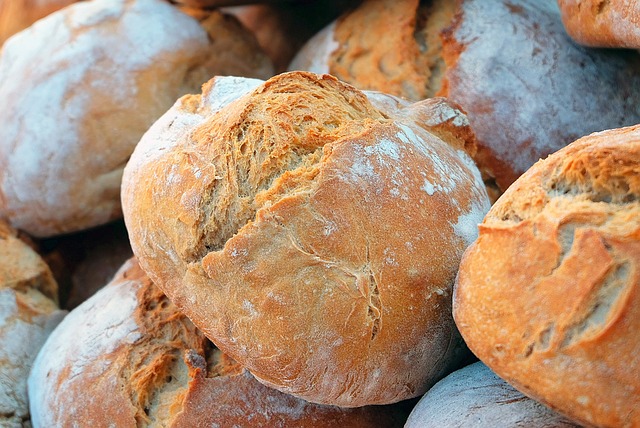 Lastly, the Irish bang bread and carbs for New Year’s luck! They believe that banging bread against the walls hunts evil spirits and bad luck away, allowing for good luck to be welcomed in and also put food and bread on the table.

On this note, we want to wish you Happy New Year, filled with joy, happy smiles and love!