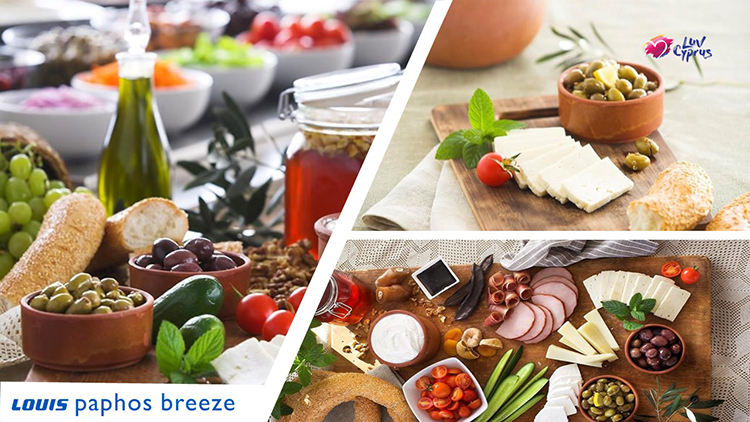 Like Adelle Davis’s (an American author and nutritionist that is considered to be one of the most famous nutritionist in the early 20th century ) old saying says,

Cyprus has a very special and traditional breakfast proposal that you will just love.

The Cyprus breakfast is renowned for its authentic tastes that are derived directly from local producers.

The reasonable question arising though is

“What is included in the Cyprus Traditional Breakfast?”

Cypriot Traditional Breakfast comes in many variations, depending on chefs’ imagination, knowledge of the tradition and inspiration.

All variations thought mainly include local products that can be found easily, across Cyprus supermarkets and fruit / vegetable markets.

The “secret” ingredient for a delicious Cypriot Breakfast is the ember roasted Cyprus coffee or freshly made orange juice.

When you try it, we guarantee that you will not only know Cyprus for its sieftalia, halloumi, Cypriot soulva, Cypriot meze and kleftiko, but for the Cypriot Breakfast as well.