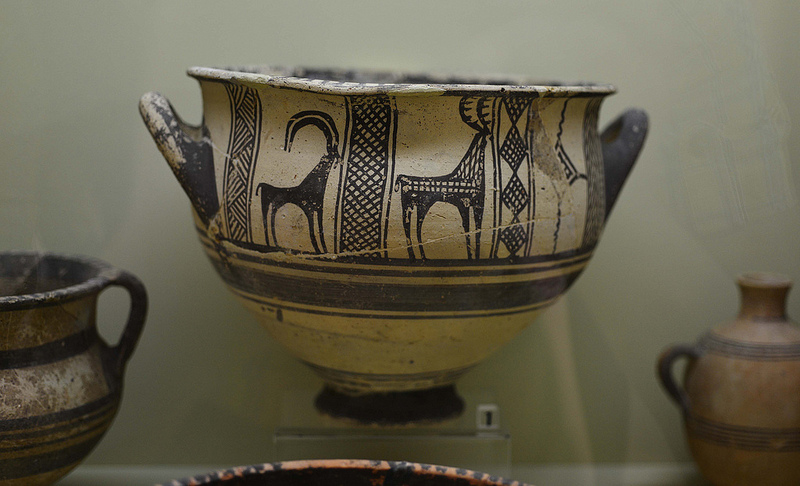 Being one of the most important museums in Cyprus, the Archaeological Museum of Palaipaphos is located in Palaipaphos archaeological site and is housed in the eastern wing of a Medieval Mansion.

This building complex used to be the center of regional administration of Lusignan sugar production. The Gothic Hall on its eastern wing is still one of the most beautiful Gothic monuments of the island, while the mansion’s courtyard is used for many artistic performances (Aphrodite Festival).

The museum’s space is full with objects that illustrate the evolution of the goddess of love, Aphrodite (3rd century BC – Roman period).

Byzantine Museum of the Holy Metropolis of Paphos Byzantine Museum of the Holy Metropolis of Paphos is located close to the church of Agia Paraskevi in Geroskipou.

Among the unique exhibits included in the collections of the museum is the oldest picture of Cyprus Ayia Marina, the only one dating back to the pre-Iconoclastic period in 7th-8th century.

The main collection of icons dates between the 12th to the 19th century. The museum exhibits unique and extremely important metallic objects from the 6th such as lamps, candlesticks, candle holders and more.

You can also find buckles, mites, chalices, censers, pastoral rods, and the bar of Metropolitan of Ephesus Meletios from 1764. The frescoes housed in the museum date back to the 11th-12th century.

Find Byzantine Museum of the Holy Metropolis of Paphos 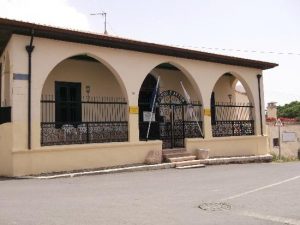 Ethnographical Museum is located in the city of Paphos and is housed in a two-storied stone building of 1894, an urban architecture with Gothic arches, a large courtyard and blooming gardens.

The museum is presenting an exhibition of the private collection of founder Giorgos Iliadis, an archaeologist who has been gathering the exhibited items and folk art pieces from the Cypriot countryside for more than 50 years.

Paphos ethnographical museum is the undoubtedly one of richest museum sites in the island.

Located in the village of Tsada, the museum is actually the parental home of Evagoras Pallikarides, the EOKA hero who fought and died during the armed liberation struggle of 1955-59 against the English army.

The exhibits include personal details and objects of the Pallikaridis family, photographs, letters and texts of the hero-poet.

The museum is in the center of the Tsada community and is open daily from 08.00 am until 12.00. Free guided tours take place in both organized groups and individual visitors during the opening hours of the Museum. 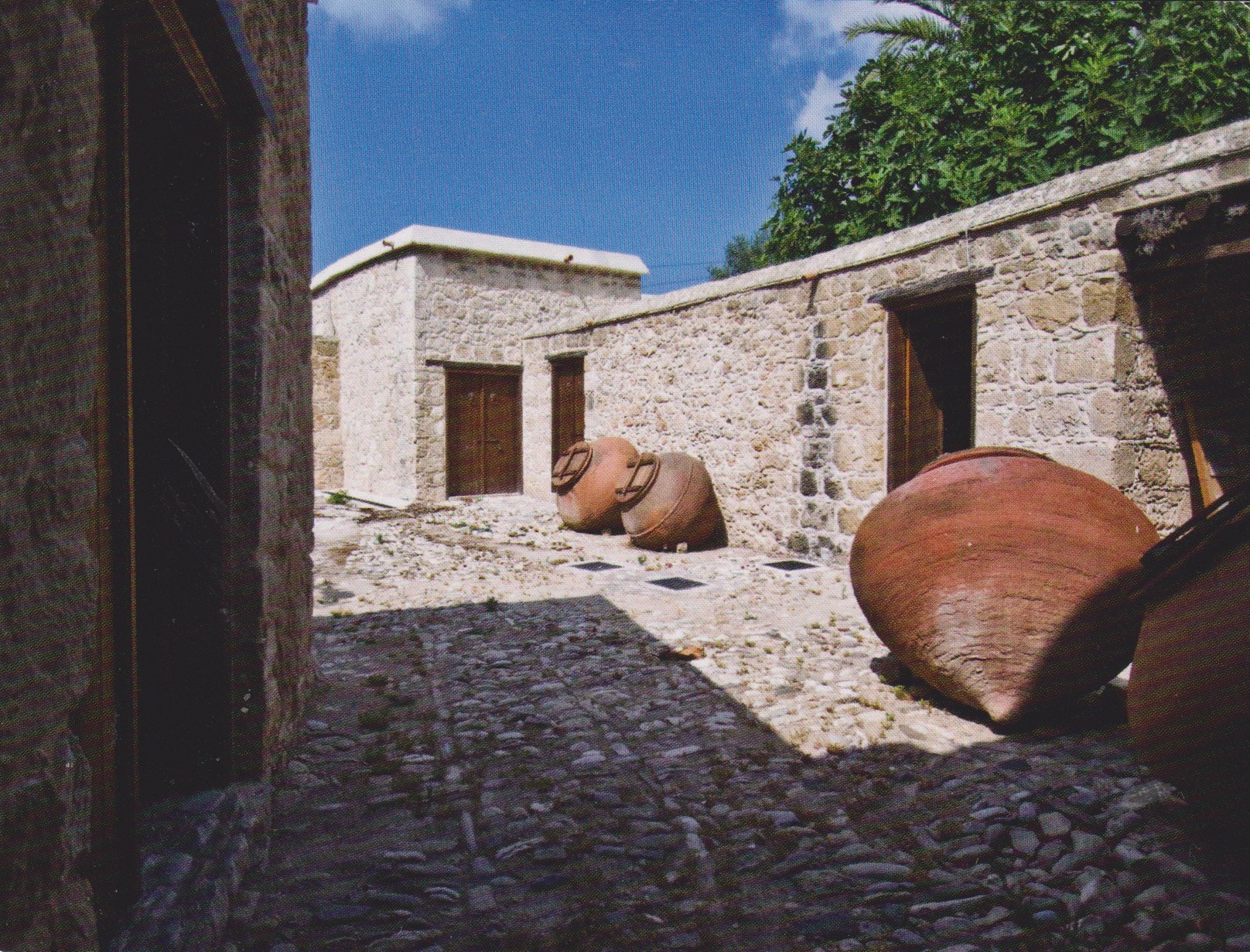 Museum of Folk Art is located in Geroskipou, about 200 meters from the church of Agia Paraskevi.

Housed in the old mansion of an 18th-century British proconsul, the large stone-built building with the green courtyard is a special example of Cypriot architecture and has been declared an ancient monument, protected by the Cyprus Antiquities Department.

In the two-floor building, there are extensive ethnographic exhibits and examples of folk art and tradition, from the 18th to the 20th century, collected from various villages and regions of Cyprus.

The hand-woven textiles of Phytis originating from the Paphos village and the traditional custom of pasto, namely the pre-wedding decoration, have a special importance for the museum. 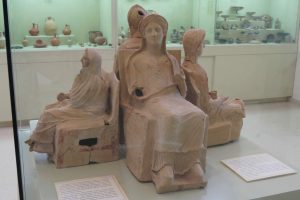 Marion Arsinoe Museum is located in the center of Polis Chrysochous and within walking distance from the town hall, housed in a neoclassical building.

Its collection contains objects from the Neolithic to the Middle Ages, which are chronologically arranged according to the historical evolution of Polis Chrysochous, as well as finds of the ancient necropolis of the area, presented according to the location that they founded. 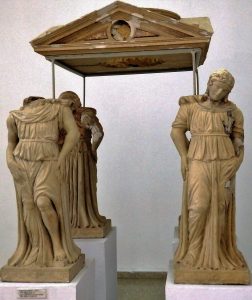 The museum houses a collection of findings from the Neolithic excavations until 1700 AD.

The exhibits come mainly from Palaipaphos (Kouklia), Paphos and the famous town of Poli Chrysochous, Pegeia, Kissonerga, Lemba,  Arodes, Salamis, Akourdalia, Pomos, Kidasi, Geroskipou and many other regions that flourished in the past centuries.