Why invest in Cyprus 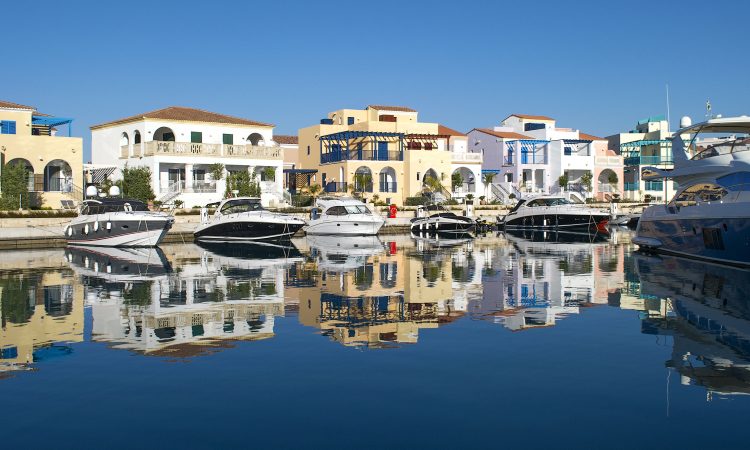 Cyprus is a country island situated in the Eastern Mediterranean area, at the heart of three continents; Europe, Africa & Asia. It is the third largest island of the area.

The currency is Euro since it is a full member of the European Community. The official language is Greek, but English is spoken by almost everyone. The Russian language is also widely spoken.

The Legal System of Cyprus is based on Common Law. The island country operates in an open and market driven economy with favorable tax regimes for the incorporation of companies and investments.

The Government authorities promote foreign investments and allow the ownership of property under favorable conditions.

Cyprus is characterized by a high per capita income and it is renowned as a European Union centre for foreign investments, offshore businesses and activities.

As an EU member, Cyprus is considered to be a very reputable jurisdiction for many types of company formation, incorporation, formation of funds, trusts and investments offering the lowest tax rate in Europe.
It is a country island with one of the lowest crime rate in the world.

Cyprus has an excellent transportation structure and infrastructure that support all the business activities that are taking place on the island.

Cypriot people are well mannered and are famous for their hospitality.
It has a trustworthy and advanced private banking and medical system.

This Sunday is special and includes some serious dives, bathing suits and...
August 12, 2020
4

Cyprus issues new classification of countries with amendments for Greece, Thailand and Morocco

Cyprus announced on Tuesday a new classification of the countries based on...
August 5, 2020
5

Which Foods will Give you a Glowing Skin

“Hidden Gems” of Cyprus worth exploring this year!

This summer is all about Cyprus. Newspaper I Simerini, made an extensive...
July 21, 2020

There are no upcoming events at this time.

Investors, who choose Cyprus for company incorporation, may enjoy one of the...

Buying Real Estate property in Cyprus Cyprus is one of the most...
August 19, 2018

The need of modern people to come back into contact with nature...
August 17, 2018

Cyprus is an island located in Mediterranean so the two main ways...
August 16, 2018
This site uses cookies: Find out more.