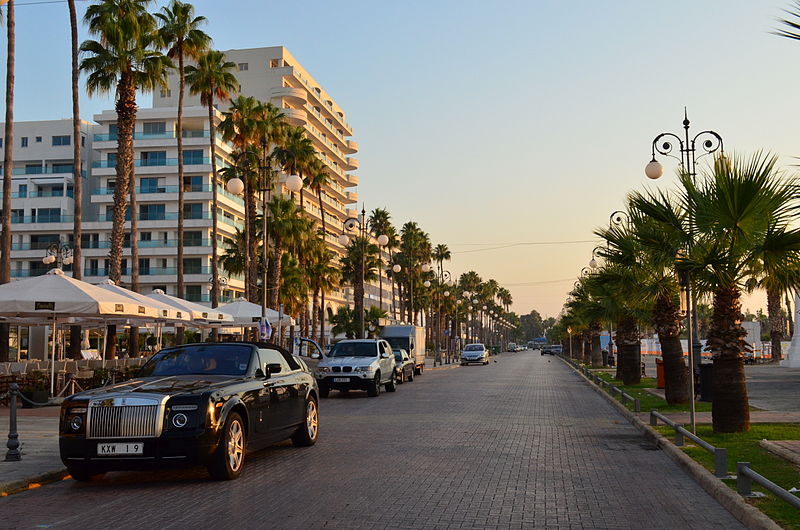 Larnaca is a city located on the southeastern part of Cyprus and is one of the oldest cities in Cyprus, with found archaeological discoveries from the 13th century BC.

The city was known as Kition, and it was one of the most important kingdoms of ancient Cyprus. Among others, is the birthplace of the ancient philosopher Zenon (the city is also known as “The city of Zenon”, named after the philosopher).

Larnaca is the third largest city on the island, with a population of 145 000 inhabitants (including the municipalities of Aradippou and Livadia).

“In the city of Zenon”, there are many ancient monuments and temples. One of them is the St. Lazarus temple, one of the only three Byzantine temples that survive in Cyprus until today. The temple plays an important role in the ancient tradition of the city of Larnaca.

To learn more about the history of the city you can visit the Larnaca Archaeological District Museum. It was founded in 1969 and has four halls, where objects of the city’s history and more widely the province of Larnaca are chronologically exhibited.

Nowadays, Larnaca is a beautiful city, which has been rapidly developed since 1960. In 1974, due to the invasion, Nicosia airport was shut down and Larnaca International Airport was built, resulting in even greater growth of the city, making it a great hub for travel to the Middle East region.

Larnaca is well known for its great sunny beaches with the perfectly clear waters and the Blue Flag award. You can visit Mckenzie and Phinikoudes, Faros area and Kastella beach to enjoy the some of the island’s greatest beaches.

If you visit one of the city’s beachfront bars, café and restaurants, you will feel the holiday mood and relaxing summer vibes in the atmosphere.

Finikoudes is the coastal pedestrian street and the beach alongside Athens Avenue, named after the palm trees on both sides of the road.

Finikoudes is the heart of Larnaca’s tourist area and some of the best hotels in the city are located on Athens Avenue. Especially during the summer, the area is full of life day and night.

The development of the leisure centers within the city (Ermou Square, Laiki neighborhood, etc.) provides the city’s visitors a wide variety of shopping and entertainment opportunities.