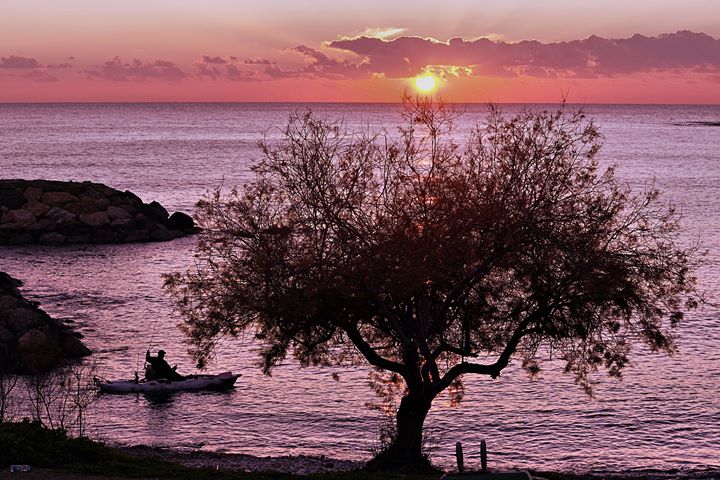 Stelios Michaelides, 33 years old, was born in Limassol and has always shown a great interest regarding the Arts. During his student years at the University of Cyprus, where he studied to become a primary school teacher, he was also a member of several choirs. Later on he also got involved with music, dance, theater and was a member of various bands. His Masters degree was of course in the field of Arts and Creativity in Education.

In the past few years he has become more involved in another art form, photography, which has always been a big passion of his. After attending a Level 1 photography course at ORASIS Photo Club Limassol, he became more involved as an amateur photographer. Some of his favorite subjects to photograph include natural landscapes, seascapes and people in nature. To date he has won many awards and acceptances at various photography competitions.

You can see some of his work on the following sites:

The title of his first solo exhibition is “Photographic Brush Strokes” as the main attraction of the artist’s photographs are the vivid colors that give the viewer the impression of seeing a painting instead of a photo. Stelios sees photography as piece of Art in itself and this is clearly reflected in his work.