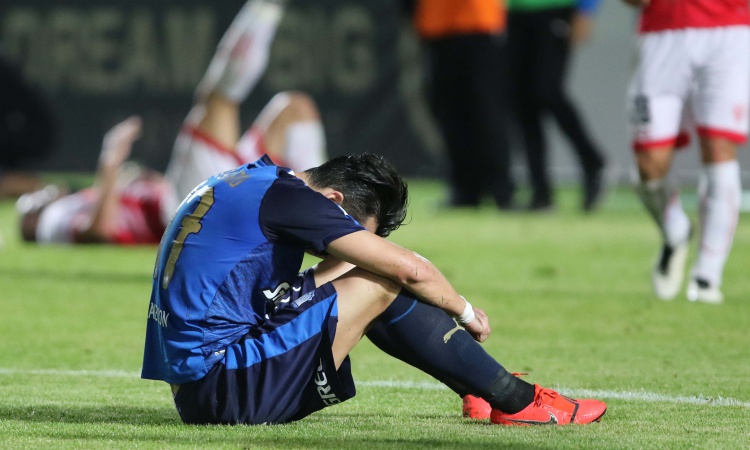 The title is slipping away from Apollon Limassol!

It was another frustrating weekend for Apollon Limassol, Sofronis Avgousti’s side were forced to a 1-1 home draw by Nea Salamina at the Tsirio Stadium and have lost ground to the champions Apoel.

Thiago Ferreira fired Salamina into the lead and shocked the home crowd but Hector Yuste was there yet again for Apollon to get Apollon back on level terms.

The game ended 1-1 and now Apollon will face Omonia next week and only victory will do to remain in the title race.

Salamina produced a disciplined performance and managed to leave Limassol with a very good point with takes them into fifth place above Omonia but will face the league leaders Apoel in their next fixture.