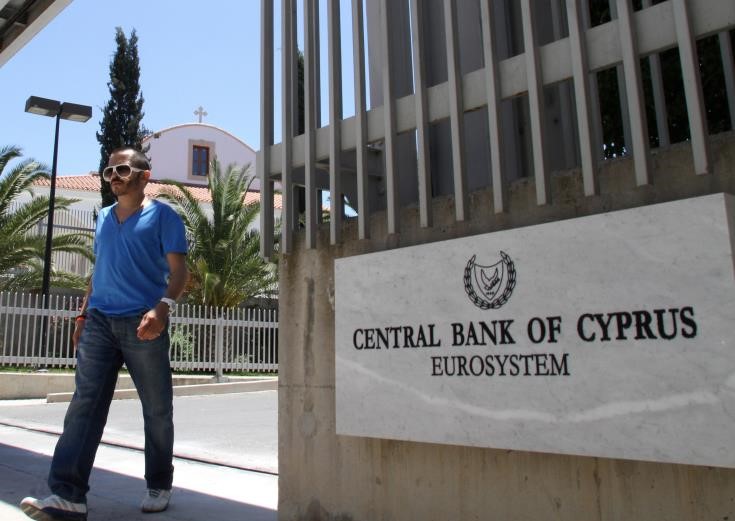 Non-performing exposures in the Cyprus banking system amounted to €9,418 million in November 2019 recording an NPE rate of 28.5% of total loans, data released today by the Central Bank of Cyprus (CBC) show.

Total loans recorded as 90 days past due, which shows the flow of new NPLS, also marked a reduction of €11 million compared with the previous month and amount to €7,827 million or 23.7% of total loans, the CBC added.

Restructured loans in November 2019 amounted to €5.69 billion, of which €4.17 billion were restructured facilities that continue to be classified as NPL, as per EBA definition.

According to the CBC, total accumulated provisions amounted to €5.13 billion or in end-November, with provisions associated with NPEs amounting to €5.0 billion.