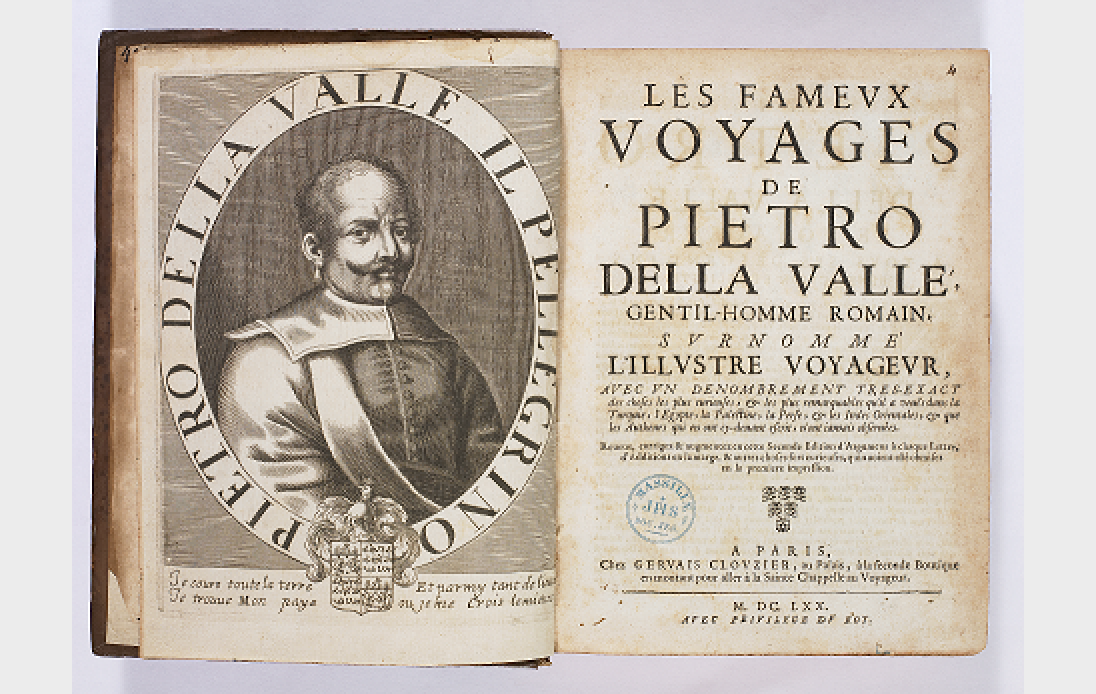 The Bank of Cyprus Cultural Foundation has secured a contract for a new research project titled “Re-inventing age-old Travelling Paths of the Levant in the Digital Era: the example of Cyprus” (ReTraPath).

The postdoctoral proposal received a high score and was ranked fifth among the proposals eligible for funding in the area of Human and Social Sciences, reaffirming that the Cultural Foundation is at the vanguard of research excellence and that it remains highly regarded as a research organisation.

The project coordinator is Dr Ioanna Hadjicosti, director of the Cultural Foundation, and lead researcher is Dr Margarita Ioannou.

ReTraPath aims to address in a scientific way an important aspect of travel literature, by researching the history of ideas and culture in Cyprus from the 16th century to the information age of the 21st century.

The main sources to be used are written texts and manuscripts in various European languages (other than Slavic) produced by travellers who visited the island between the 16th and 20th centuries, as well as print or digital texts from the 21st century.

The project is a partnership with the Centre for Scientific Dialogue and Research and researcher Dr Katerina Gotsi, as well as with the University of Piraeus Research Centre, under the supervision of associate professor Dimitrios Vergados of the university’s Department of Informatics.