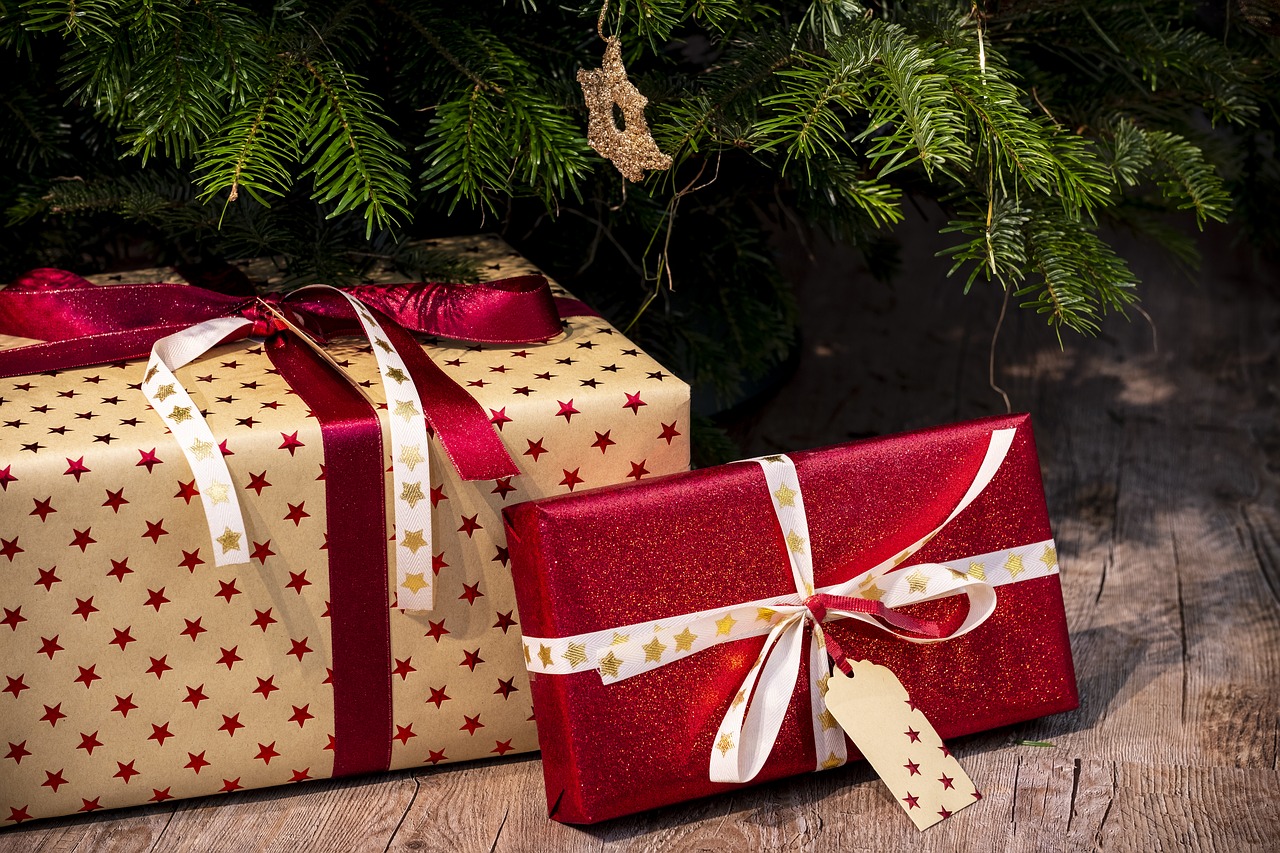 Boxing Day is a national UK bank holiday celebrated on 26th of December and even though it’s originated from the United Kingdom, many European countries including some British colonies celebrate the day!

The tradition has its roots back in the 17th century where it was a tradition for tradesmen to collect “Christmas boxes” of money or presents on the day after Christmas as an appreciation for their good service during the year.

Surprisingly, this tradition is also linked to an older one where servants of the wealthy British were allowed to visit their families only the day after Christmas as they had to spend Christmas Day with their masters. On the 26th, their employers would give them boxes of gifts, bonuses and sometimes food leftovers to take home with them. In Europe, the tradition dates back to the Middle Ages even though the exact origin remains unknown.

Nowadays, Boxing Day is considered an opportunity to spend an additional day with family and friends who have not been seen on Christmas Day, open additional gifts and to eat up leftovers!

On Boxing Day, the British let their inner eccentricity to come out by participating in many events such as swimming in the cold, icy English canals, fun runs, charity events and of course shopping!

Shops now start sales on Boxing Day and is an excellent opportunity for consumers to grab long awaited bargains as it is for shops to off-load stock.

United Kingdom as well as its former colonies, enjoy Boxing Day as a government-mandated holiday and if it happens to fall on a Saturday or Sunday, then the bank holiday is taken on the following Monday.