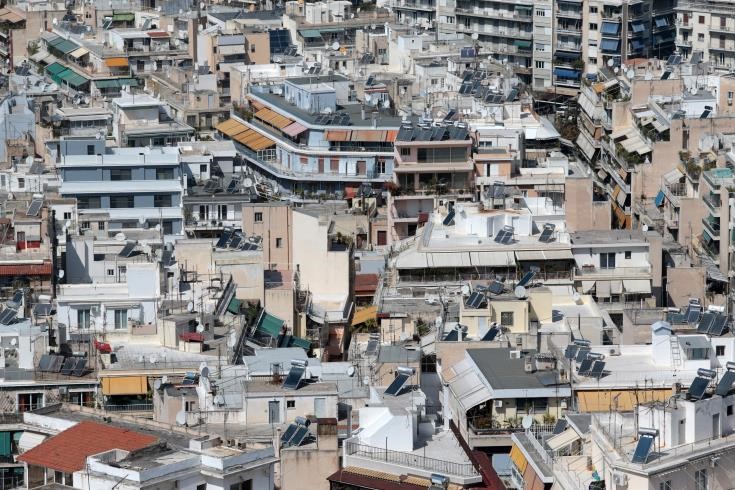 The total value of building permits permits increased by 51.6% in January 2020, compared to the same month last year, despite a small increase in their number, according to data announced by the Statistical Service on Wednesday.

The number of building permits authorized by the municipal authorities and the district administration offices during January 2020 stood at 538, according to a relevant announcement. The total value of these permits reached €178.6 million and the total area 165.8 thousand square metres. These building permits provide for the construction of 696 dwelling units.

Compared to the corresponding month of the previous year, the number of building permits issued decreased by 1.1%. The total value of these permits increased by 51.6% and the total area by 55%. Τhe number of dwelling units recorded an increase of 27%.

Building permits constitute a leading indicator of future activity in the construction sector.