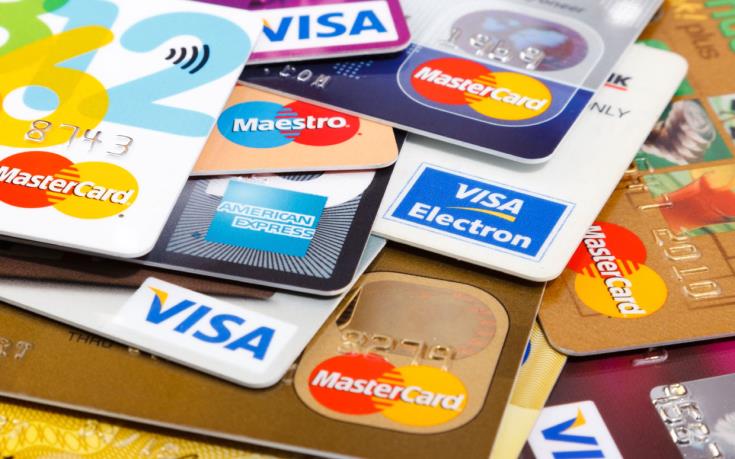 Cypriot consumers are increasingly turning to credit cards as opposed to traditional cash payments for their daily needs amidst the coronavirus pandemic, data by JCC payments systems show.

According to data given to CNA by JCC, use of credit or debit cards usage in supermarkets rose by 31% from March 17 to April 26 compared with the respective period of last year, limiting the reduction in overall credit card usage for the period to 10% amid containment measures to limit the spread of the disease.

Furthermore, the usage of credit cards in kiosks, where Cypriots traditionally used cash, spiked by 93% compared with the respective period of last year.

Speaking to CNA, Aris Kourris, JCC’s Chief Operating Officer, said the rise in card usage in supermarkets comes as many customers turned from cash to credit cards due to calls for the usage of plastic money as opposed to cash in an effort to contain the spread of coronavirus, as well as easier procedures implemented by commercial banks such as the issuance of cards via internet.

“We see a tendency by corporations towards e-trade, with a lot of companies making available internet payments to consumers,” he added, noting that JCC Smart payments are increasingly used by companies for e-payments.

“These consumer habits are expected to remain,” he said.
Also, Kourris said the increase of transaction value for contactless credit card transactions, that is, without the consumer having to input the password, from €20 to €50 also boosted credit card usage in places where consumers used to use cash such as kiosks.

Card usage in shops, the majority of which have closed due to containment measures, plunged by 95% compared with March 17 – April 26 of 2019, while card usage in restaurants marked a steep decline of 91% and by 94% for travel purposes.

The usage of Cypriot credit or debit cards abroad also declined by 38% in value for the period of March 17 to April 26 from an increase of 3% in the first quarter. Concerning volume of transactions, credit card usage abroad declined by 31% in March 17 and April 26 year on year.

Moreover, the usage of foreign credit cards in Cyprus for the period of March 17 and April 26 declined by 76% in value and by 74% in transactions compared with a reduction of 10% and 1% respectively in the first quarter of 2020, as restrictions of entry have been in force.