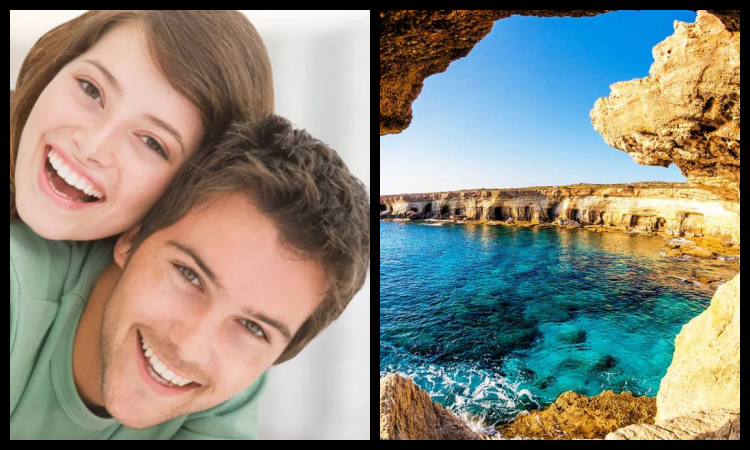 Cyprus is the 49th happiest nation on earth for 2019, according to the latest U.N. World Happiness Report, published on Wednesday.

According to the report, happiness levels are up 11 places compared to the 2018 report when Cyprus ranked 61st. In 2017 the country ranked 65th.

The report uses data from the Gallup World Poll to reveal which countries are happy and why.

Through a measurement of happiness and well-being called the “Cantril ladder,” Gallup asked nationally representative populations to value their lives on a scale from 0 to 10, with the worst possible life valued at 0 and the best valued at 10.

Finland has been crowned the happiest country in the world for the second year in a row, leading a top ten that is made up of five Nordic nations.

Denmark is ranked second, Norway is third, Iceland is fourth, with the Netherlands completing the top five.

The top countries frequently have high values for all six of the key variables that contribute to overall well-being: income (GDP per capita), healthy life expectancy, social support, freedom, trust (absence of corruption) and generosity.

The UK placed 15th, up from 19th last year, one above Ireland and four above the US – which came in at its lowest ranking ever at 19th.

South Sudan was at the bottom of the happiness index.