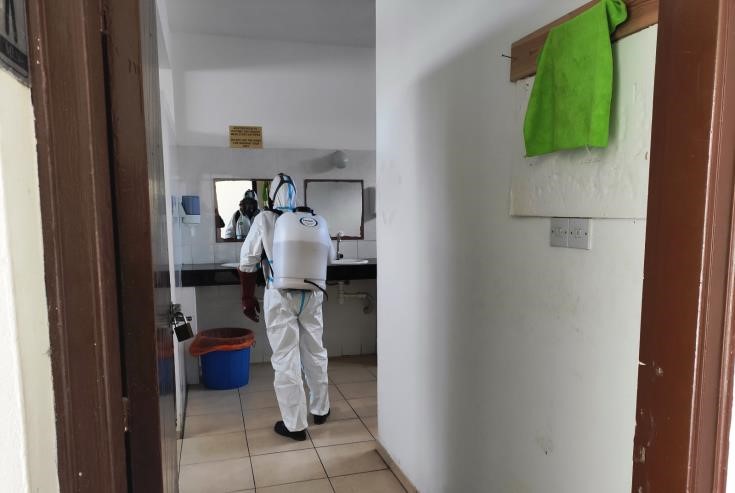 The Cyprus authorities on Thursday announced nine new COVID19 cases on the island, bringing the total to 67 in the Republic.

20 cases were so far confirmed in the occupied areas.

A Ministry of Health announcement says that six cases out of nine are people who came in close contact with a COVID19 case the previous days.

Three people are travelers who came to Cyprus from Bulgaria, Italy and the UK and they were in self isolation. They contacted the authorities when symptoms appeared.

The contacts of these cases are being traced and the protocol will be implemented so that these contacts are tested.
From the 67 cases so far, 37 were contacts.