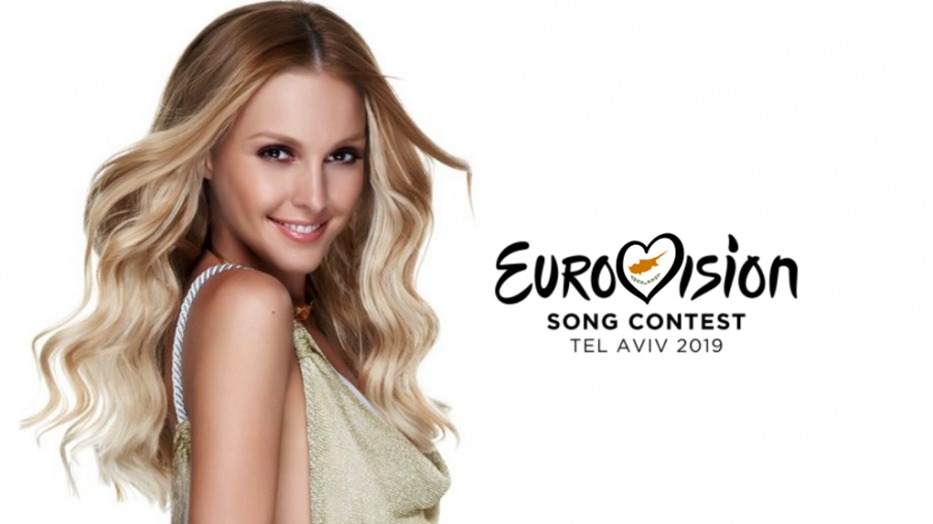 CYBC have released a teaser version of Cyprus Eurovision entry song for this year’s Eurovision song contest which will take place in Tel-Aviv in Israel in May.

According to reports the song leaked online and the representatives for Cyprus entry uploaded online a teaser for the song which will be announced soon.

Cyprus this year will be represented by Greek star singer TAMTA and the name of the song is called REPLAY.