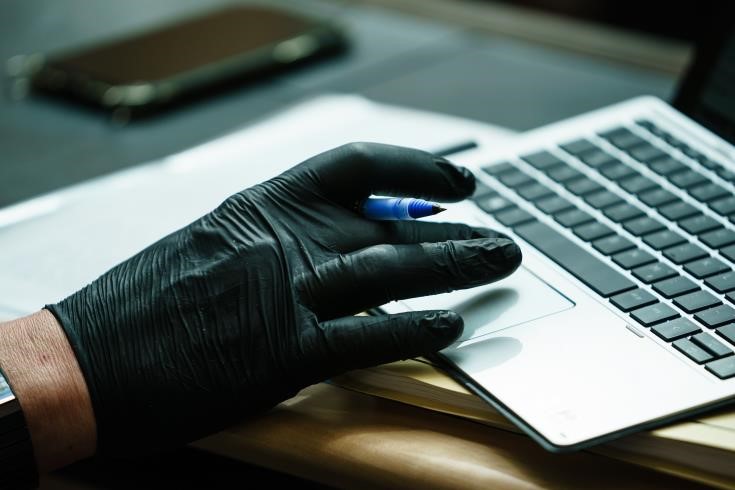 Cyprus is in the top three European countries facing the greatest external sector risk, according to Scope Ratings’ updated external vulnerability and resilience ranking. Among 63 economies, Taiwan, China and Switzerland are 2020’s “sturdy-3”, heading up the least vulnerable to external shock.

Cyprus leads the EU risky-3, it said explaining that Cyprus’s current account deficit widened to 6.7% of GDP in2019, from 4.4% of GDP in 2018.The economy’s external position is characterised by high deficits in its trade in goods (21.5% of GDP in 2019),offset by very high surpluses in services trade (21.3% of GDP), the latter due to Cyprus’s standing in tourism services and as a financial services hub.

Nonetheless, current account deficits have resulted in one of the largest negative NIIP levels among EU economies at -116%, alongside very high gross external debt levels of 936% of GDP in Q42019, which, nonetheless, still represent deleveraging againsta2015 peakat1,263% of GDP. In addition, well above 70% of government debt is held by non-residents.

However, Scope Ratings note that special purpose entities (SPEs) in Cyprus considerably distort the economy’s external position while having limited links to real economic activity: excluding SPEs, the NIIP and gross external debt were more modest at-34.3% of GDP and 262% of GDP respectively as of Q3 2019, even if nonetheless still worse than the euro area average.

Importantly, Cyprus benefits from euro area membership, unlike in the cases of peers in the 2020 EU risky-3: Croatia and Romania, giving Cyprus access to credit strengths in crisis moments such as reduced FX volatility and capped borrowing rates deriving from the common reserve currency.