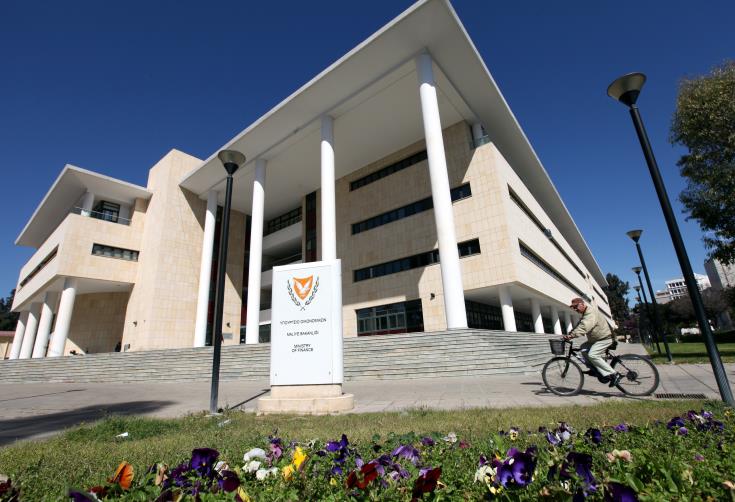 Cyprus in 2019 marked its fifth consecutive year of economic expansion since the 2013 financial crisis, with the Ministry of Finance noting that the Cypriot economy lies on “a solid base” but efforts should continue to shield the economy.

The economy lies on a solid base

In a press release, the Cypriot Finance Ministry noted that “these developments show that the economy is premised on a solid base, while through growth new jobs are created improving the standard of living of our fellow citizens,” adding that this is confirmed from the rapid reduction in unemployment rate which fell to 7.1%.

“As the data show the government’s economic policy is bearing fruit both concerning income and the labour market,” the FinMin notes, adding however that “the effort should continue with seriousness and responsibility with a view to shielding and improving our country’s credibility.”