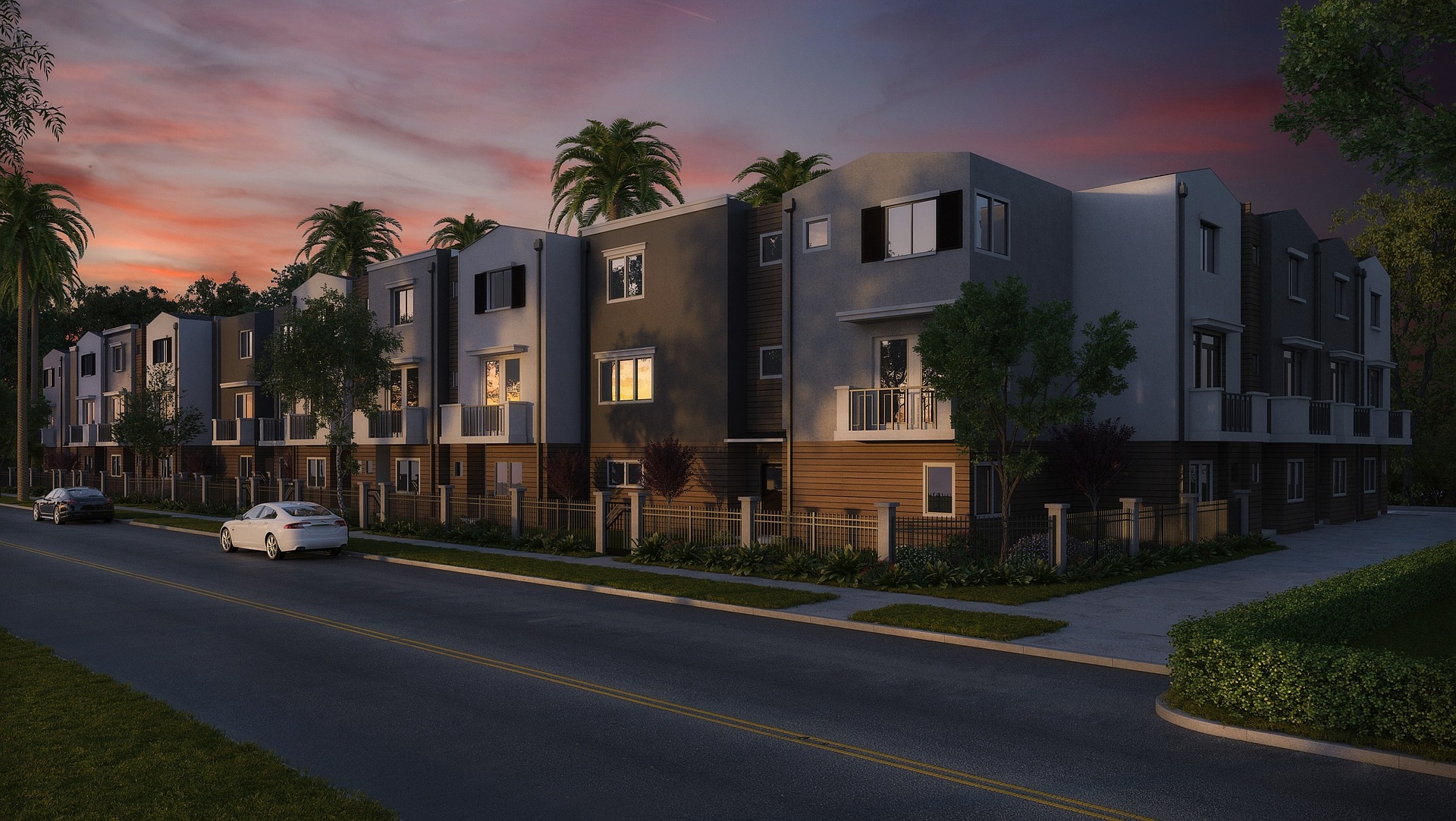 Industry experts expect property sales in Cyprus to stabilize, as the country emerges from the novel coronavirus crisis.

The number of property sales dropped 71 per cent in May in terms of number of transactions recorded at the Land Registry.

“But there is every indication that sales will gradually return to pre-crisis levels,” comments George Mouskides, chairman of the Cyprus Property Owners Association.

“During the months of March, April and May, the Land Registry, which is usually open all day every working day, was only available by appointment. The process of registering a sale, which is normally quite rapid, became protracted. Similarly, banks were working at very slow speed, and many processes were delayed with people working at home. All of this drastically reduced the number of sales,” he explains.

“But overall demand was not affected, and should come back,” Mouskides says. “Foreign sales will also increase once it becomes easier for foreigners to arrive in Cyprus again. There is still considerable interest in the Cypriot Investment programme (Invest for Passport scheme).”

There were, in fact, a number of obstacles to sales during this period, comments Thomas Dimopoulos, head of the Cyprus branch of the Royal Institute of Chartered Surveyors.

“Another issue was that the vast majority of property professionals could not visit the sites of places on sale and were working from home. This was also a factor reflected in the decrease in the number of transactions,” he notes.

Dimopoulos is confident that demand for Cyprus properties remains at a firm level. “And I expect that the number of transactions will see an increase in the near future, reaching the same level as in previous years,” he adds.

He also attributes the decline in interest from foreign buyers to the travel restrictions.

“It is widely accepted that a foreign buyer prefers to visit the property before he makes a purchase. However, due to the travel restrictions, this is obviously not possible and so this decline is expected. The number of foreign buyers will increase as soon as air carriers return to their regular flight schedules. Many developers and local funds are targeting buyers from specific countries.”

It is a fact that lately many foreign buyers are expressing interest from countries which previously showed little interest in Cyprus. “Many are from the broader Middle East area including Saudi Arabia, Israel and Lebanon,” Dimopoulos notes.

Are Cyprus property sales are volatile at the best of times, or are there periods of stability?

Says Dimopoulos: “The number of property transactions, as well as the price range of the properties, fluctuates during the years, not only in Cyprus, but even in more mature markets, such as in the UK, Germany etc. The phenomenon is called the property cycle and it is similar to the business cycle. In general terms, I can say that the period from 2017 through the first months of 2020 was a stable period.”

There were only about 450 sales during the period, according to statistics from the Cyprus Department of Lands and Surveys. Sales in Limassol plunged 79 per cent from the same period in the previous year; Paphos was down 70 per cent, Famagusta, Larnaca and Nicosia were down by more than half as well.