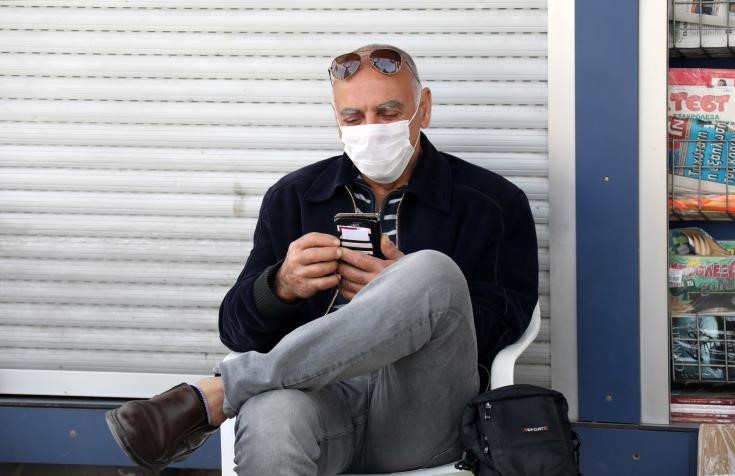 Cyprus has recorded another 11 confirmed coronarvirus cases, reaching a total number of 95.

Another 35 confirmed cases have been recorded in the Turkish occupied areas of Cyprus.

The eleven new confirmed cases were announced in a Health Ministry press release, according to which two people were located through tracking down contacts of other confirmed cases, four people are connected with the Pafos General Hospital, four people had returned to Cyprus from abroad, the UK and Mexico, and presented with symptoms and got in touch with the relevant authorities and authorities are looking into the background of one more case which has tested positive.

The epidemiological monitoring unit of the Ministry of Health has already starting tracking down the contacts of all 11 confirmed cases and will proceed with taking samples for the specialised tests to be conducted, the press release adds.

It is further noted that another two possible Covid-19 cases, which tested positive in a lab test, are awaiting confirmation from the Institute of Neurology and Genetics of Cyprus.

On the basis of the data so far, the press release concludes, the number of positive cases has reached 95, including three which were located in the British Bases in Cyprus, of which 50 had been contacts.

In the meantime, media were informed by the Health Ministry that the two doctors who were due to announce the confirmed cases have been placed in isolation at their homes until their tests results are out due to “a contact of theirs who has contracted the virus.”