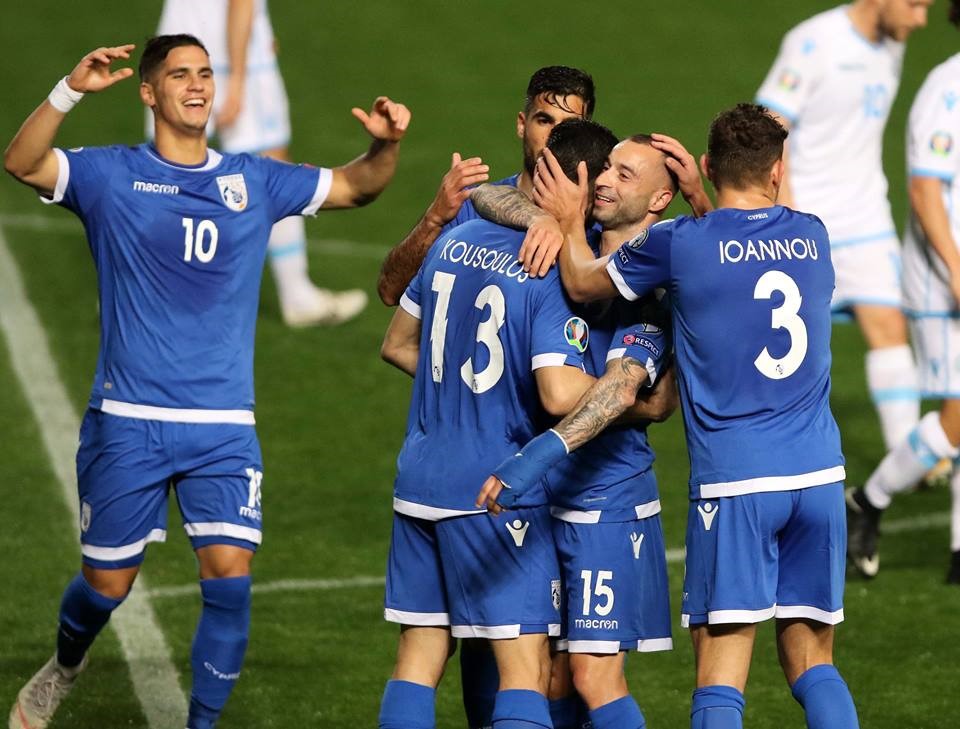 A good night for Cyprus!

Pieros Sotiriou scored twice from the penalty spot however moments later had to be substituted due to an unexpected knock he suffered during the match.

Ioannis Kousoulos got his first goal for his country scoring Cyprus third and finishing the tie for the Cypriots.

Giorgos Efrem scored the goal of the evening when his brilliant shot made it four for the home side.

Konstantinos Laifis got Cyprus fifth and Cyprus will await world number 1 Belgium on Sunday in Nicosia.

Here all the highlights from last nights clash: