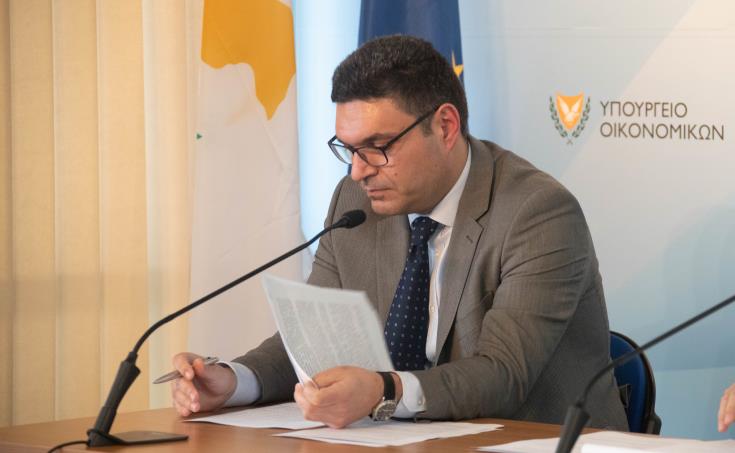 The Republic of Cyprus raised € 1.25 billion Wednesday from the issue of 52-week treasury bills through private placement, with an annual yield of 0.50%.

“The purpose of this issue is to further strengthen the public liquidity reserves,” Minister of Finance, Constantinos Petrides, said in a written statement.

He added that a total of about € 1.32 billion in bids were received, and € 1.25 billion were accepted, as was the original goal.

He also noted that 8 banking institutions participated in the process.

“The above successful issue of treasure bills, combined with the recent issuance of European bonds in the international market, demonstrates the trust with which both locals and international investors surround the Republic of Cyprus,” the Finance Minister concluded.