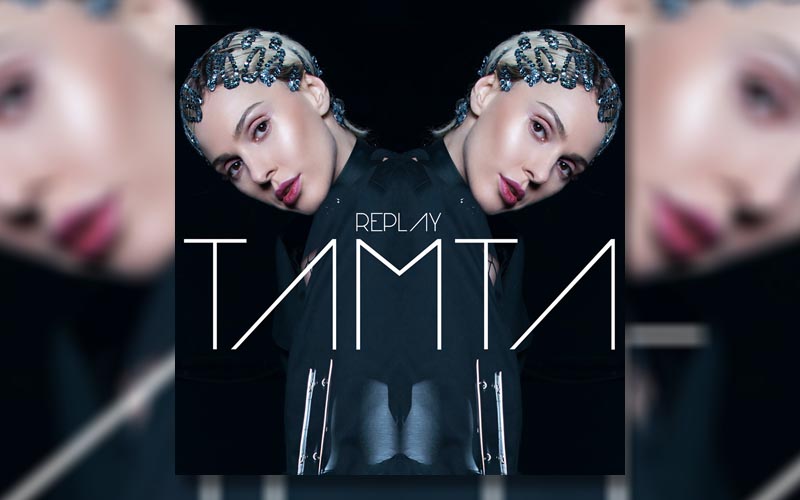 Tamta will represent Cyprus in this year’s Eurovision Song Contest!

Cyprus revealed the official entry song for this year’s Eurovision Song contest which will take place in Tel Aviv in May.

The song called Replay will be performed by the Greek star Tamta and the first impressions to the song are very positive.

In less than 24 hours, the Cyprus song got over 250,000 views on Youtube and looks like this song has all the elements to “bring it home” in this year’s competition.

Here is the official video clip of the song: