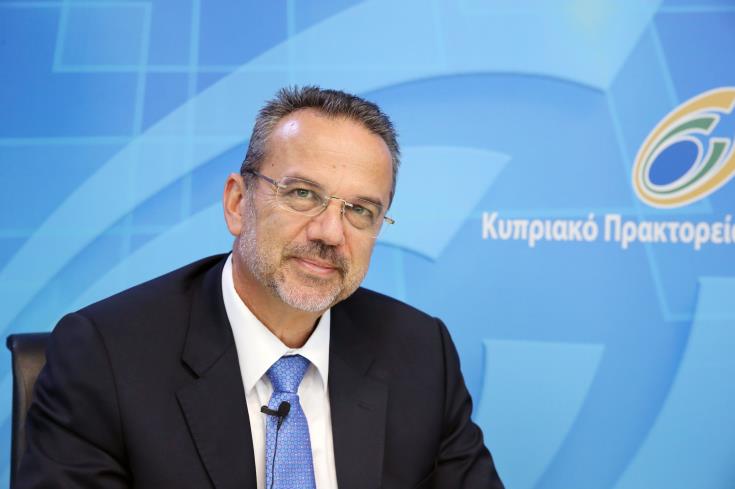 The introduction in Cyprus of the e-signature is expected to bring about a “small positive revolution” in people`s transactions with the public sector and between them, Deputy Minister of Research, Innovation and Digital Policy Kyriacos Kokkinos has told CNA.

In statements to CNA, Kokkinos said that the government will annouce soon the possibility of using an e-signatrue in cooperation with the association of Cyprus banks.

“This will bring about a huge change to the better, as citizens and businesses will be able to have transactions using the e-signature without having to have a physical presence to sign documents,” whether that has to do with the public sector or business to business dealings, he added.

Kokkinos explained that e-signature will be possible by using licensed service providers who are trustworthy, adding that JCC is one such service provider in Cyprus today.

He also said that the relevant legisation which establishes the e-signagure has been complete since 2018. “We have completed all necessary technical preparations and we are at the announcement level,” he noted.

Electronic identification will have to have already taken place in order fo the e-signature to be used, he said, adding however that the relevant legislation on that is being drafted.

Electronic identification will have to take place either through the interested party`s bank, if a person is an e-banking user, or he would have to use JCC directly, he pointed out.

Over 60% of citizens have access to e-banking and most of them will be able to get their electronic identification through their bank, Kokkinos said.

Replying to a relevant question Kokkinos said that discussions on these issues have been ongoing for over a decade.

The government has been handling the technical part for five years with the aim for implementation at 2021.

“The imperative need which arose due to the coronavirus pushed us to think differently,” he said, adding that it was decided to go ahead with the e-signature as a first stage.