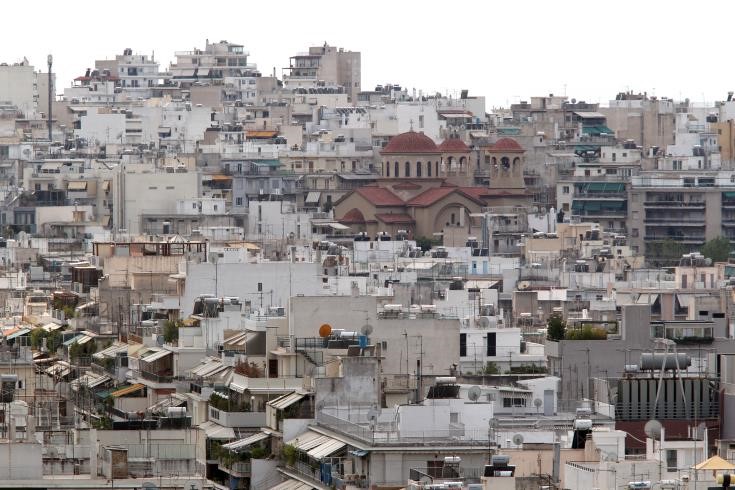 In the European Union (EU), 17.1% of the population were living in overcrowded households in 2018, meaning they did not have enough rooms compared to the size of the household. In Cyprus the rate is only 2.5% the best in the EU, while in Greece it is 29.2%, the 7th largest.

On the other hand, staying home alone for days on end brings its own set of challenges as well. In the EU, more than one in three persons (33.0%) lived in under-occupied dwellings in 2018, meaning that the dwellings were deemed to be too large, in terms of excess rooms and more specifically bedrooms, for the needs of the household living in it.

Compared to the previous year, the share of the population living in overcrowded dwellings fell slightly in all of these countries except Latvia (+1.5 percentage points), with the strongest fall recorded in Poland (-1.3 pp).

In particular, 40.2% of young people in the EU who were living in households at risk of poverty were also living in overcrowded dwellings.