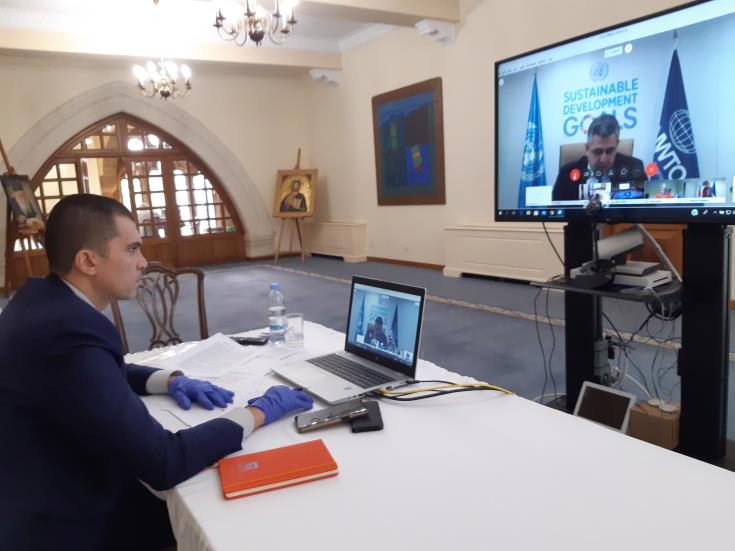 EU Tourism Ministers discussed specific measures to actively support the tourism sector, which is affected by the COVID-19 crisis, in an informal teleconference on Monday.

Tourism was one of the most affected economic sectors by the COVID-19 crisis, with a severe blow to its small and medium-sized enterprises, but also for millions of citizens of the European Union, who are employed by companies in the sector.

At the teleconference, the ministers discussed specific measures to actively support the tourism sector. They also exchanged views on the establishment of a Crisis Management Plan for the tourism sector at European level and on the prospect of creating an informal platform for monitoring the various measures taken in the Member States.

A Joint Declaration, in which Spain, Cyprus, France, Greece, Malta, Italy, Portugal, Bulgaria and Romania concluded, is considered important for further developments in the above issues. The Declaration emphasizes the strategic importance of tourism for the economies of their countries and asks for a European Recovery Plan to support tourism.