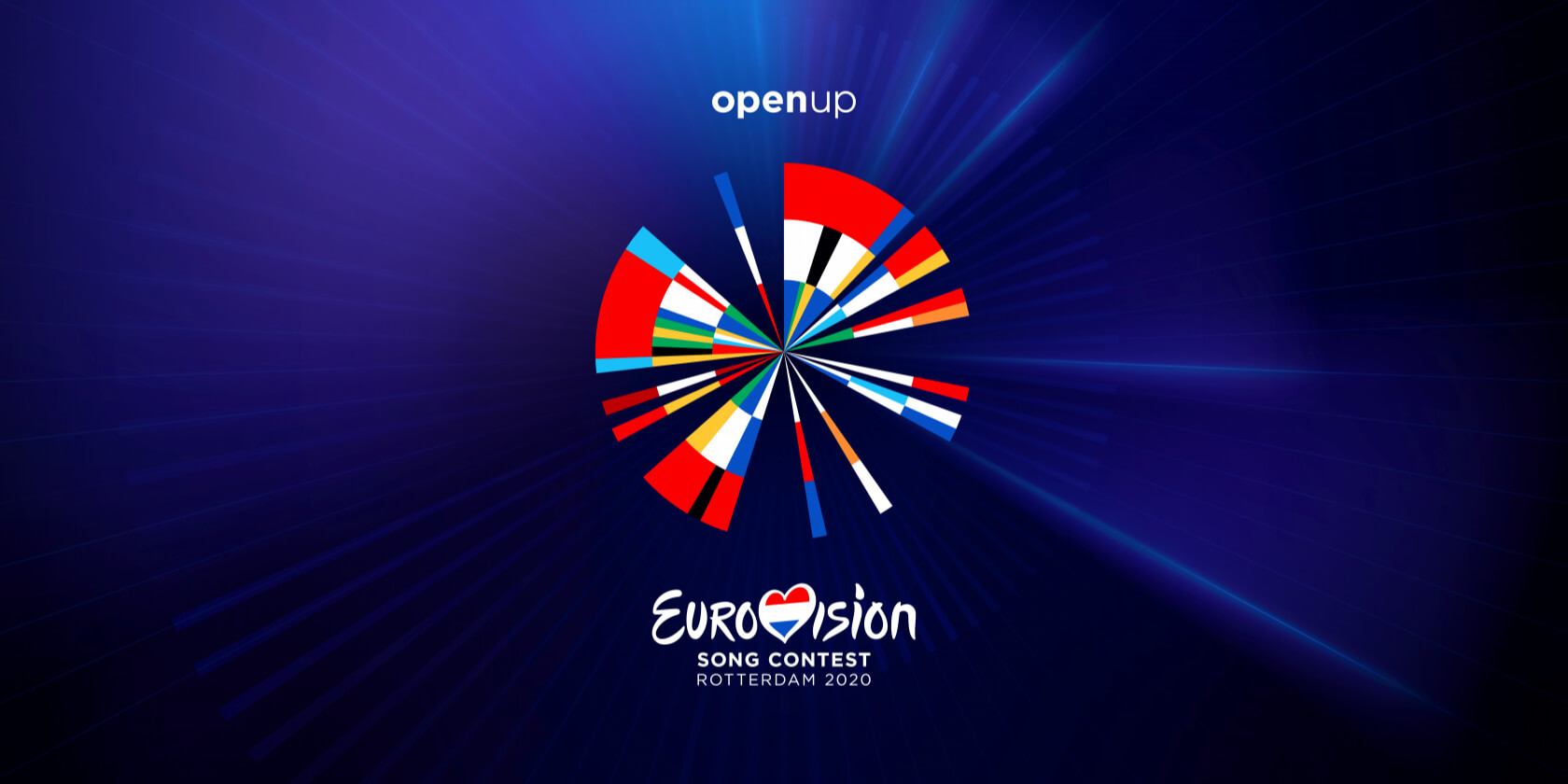 All the songs from both shows will be played out in the official Semi-Final running orders decided by this year’s producers.

Last night EBU spotlighted the songs that would have been shown in the first Semi-Final, including host country the Netherlands and Germany and Italy. During the show, there exciting interval entertainment from Eurofans singing their country’s song!

The second part of the celebration will be broadcast on Thursday 14 May, will include the songs from the would-be second Semi-Final, along with France, Spain and the United Kingdom. During the second part of the celebration, you will have the opportunity to see how your favorite Eurovision 2020 participants live and you’ll be treated to some exclusive home tours and maybe a cooking experience or two.

While there will be no competitive element in these productions, you can expect many more surprises along the way!