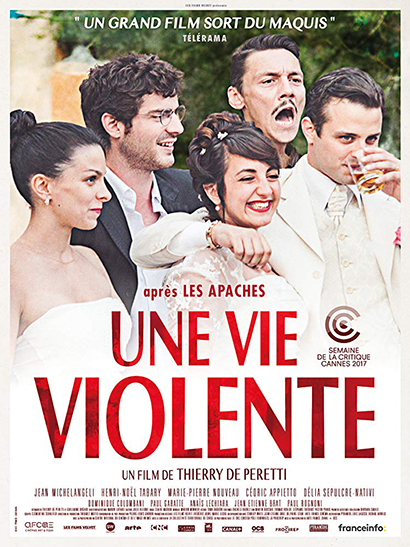 Stephane moves to Paris to flee his past. The death of a former comrade brings back memories of his transformation from a middle class youth with conventional aspirations to a radicalized activist with dangerous ties. Stephane returns to Corsica for his friend’s funeral, knowing that this trip could cost him his life.