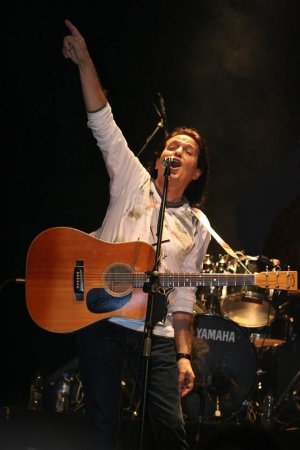 Carnival starts earlier this year, with a giant party with the Greek singer Paschalis in a three-hour program full of hits from the 60s, 70s and 80s.

Paschalis Arvanitidis, best-known merely as Paschalis, is a Greek singer, born in 1946 in Doxato Dramas, Greece, then grew up in Salonica. He initially became known during the 60’s with the group Olympians, and later continued with a successful solo career. He represented Greece at the 1977 Eurovision song contest.