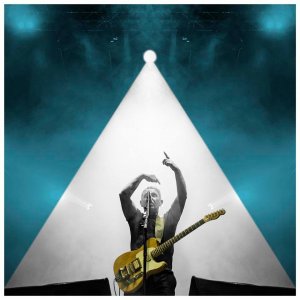 Pavlos Pavlidis and his band B-Movies returns to Ravens Music Hall in Limassol for a live performance on the 5th of January, 2019.

Pavlos Pavlidis is a musician, songwriter and singer. He became known as the songwriter and frontman of the band Xylina Spathia (1993 – 2003). Since then he released personal albums and is currently collaborating with the band B-Movies.