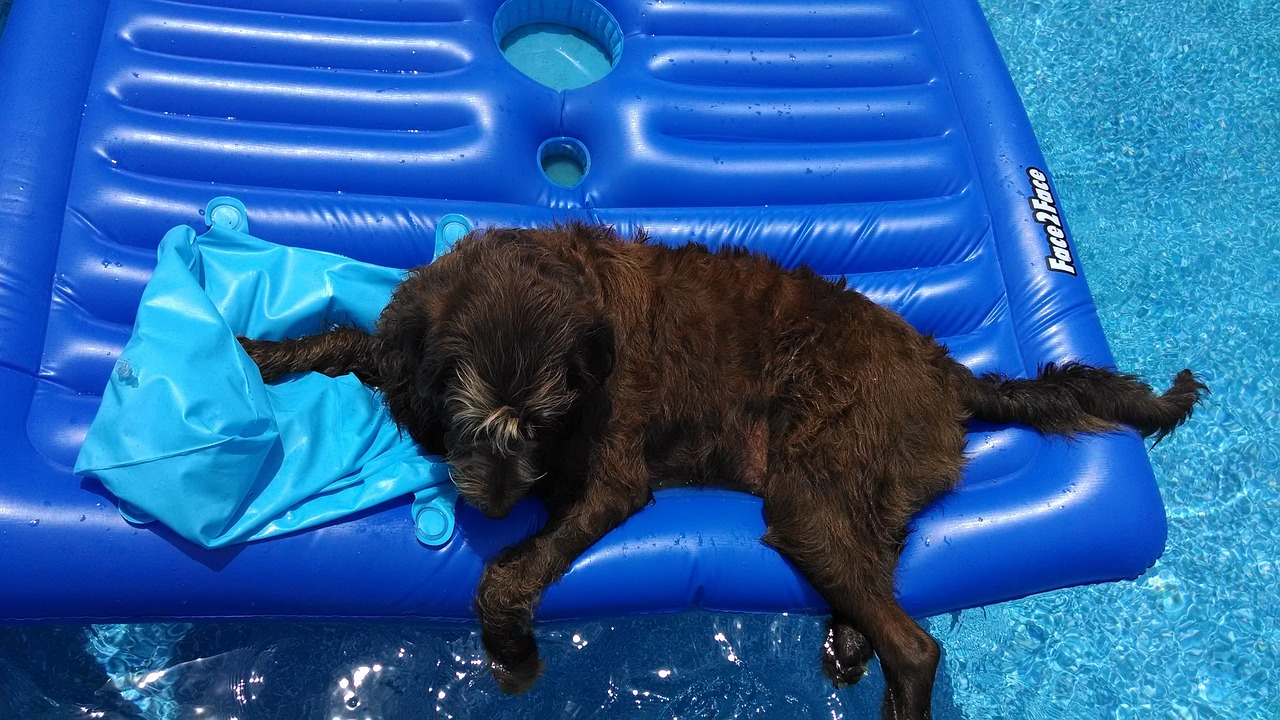 The organisers wish to emphasise that the event is a charity fun race in aid of PAWS DOG SHELTER, PAPHOS for the enjoyment of competitors and spectators alike. All competitors are asked to enter this fun event and design their raft (and if they wish costumes for the crew) accordingly. Appropriate names can be used for the rafts.

There is a 20 euro registration fee per raft which must be paid by Monday 1st September.

The team on each raft entered should also raise a minimum of 50 euro through Sponsorship. Official sponsorship forms supplied must be used to record all contributions pledged and received for your raft. The sponsorship forms and all monies raised must be returned to your PAWS contact as soon as possible or on the day of the race.

All rafts must be constructed in the true spirit of rafting. The crew must ride ON or ASTRIDE and not IN the raft. Any raft deemed as boat-like by the judges will be disqualified. The judges’ decision will be final.

Rafts & paddles are to be built prior to the event, but entrants must remember that they will have to transport them and also carry them down to the beach.

Construction of the raft and paddles should be safe, with NO protruding nails, screws or sharp edges, etc., any raft that, because of its construction, is considered a danger to other competitors must be modified prior to being allowed to race.

No type of engine propulsion, engine parts or rowlocks are allowed. Rafts should NOT be made of parts of boats or canoes, however they can be paddled, pushed, sailed or towed by a swimmer.

A raft must be capable of being carried safely by the crew.

Rafts will be crewed by between 2 & 4 persons. Of these, two persons must be aged 18 or over.

At least one person must remain on board of the raft at all times during the race.

In the event of second heats for semi & finals, only ONE crew member can be changed from the original crew.

Recognised lifejackets (which can be provided) or approved buoyancy aids should be worn by all competitors whilst on the water.

All participants enter the race at their own risk. No responsibility will be accepted by the organisers for loss or damage to persons or property, however caused. Would all competitors please sign the General Declaration and hand back when registering or before the start of the event.

11 .No intended physical interference between rafts is permitted and offending crews may be disqualified.

12. The referee’s decisions are final.

All rafts and raft debris must be removed from the sea and shore on the day of the race.

Would you kindly read the request below, and we thank you for your understanding.

It is against the law to take a dog onto most of the beaches in Cyprus. The beach at Bonamare is classed as a tourist beach and therefore no dogs are allowed onto the beach or into the sea.

We would ask everybody to adhere to this. If reported to the Municipality then this would result in PAWS Dog Shelter & Bonamare Restaurant being barred from holding this fundraising event again, which as you are all aware raises a large amount of funds every year for our dogs.

However, dogs are allowed within the Restaurant premises.

We thank you for your co-operation.