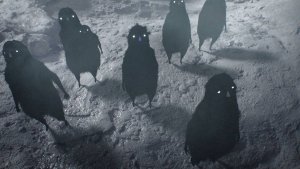 ARTos Foundation in collaboration with the Goethe Institut Cyprus, welcomes the program SHORT EXPORT – made in Germany.

This year’s editions is an outstanding selection of eight short film that depict the vast artistic kind of the German short film scene, it’s a selection of bizarre, exciting, moving and humourous stories. The screenings will take place at ARTos Foundation on the 30th of November at 20:00.