The Diary of a Anne Frank 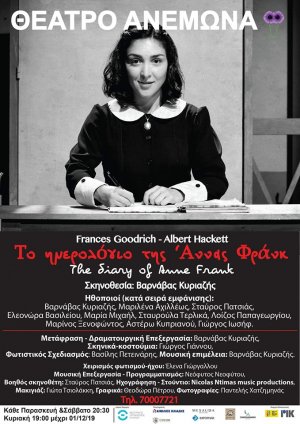 The Diary of a Young Girl, also known as The Diary of Anne Frank, is a book of the writings from the Dutch language diary kept by Anne Frank while she was in hiding for two years with her family during the Nazi occupation of the Netherlands.