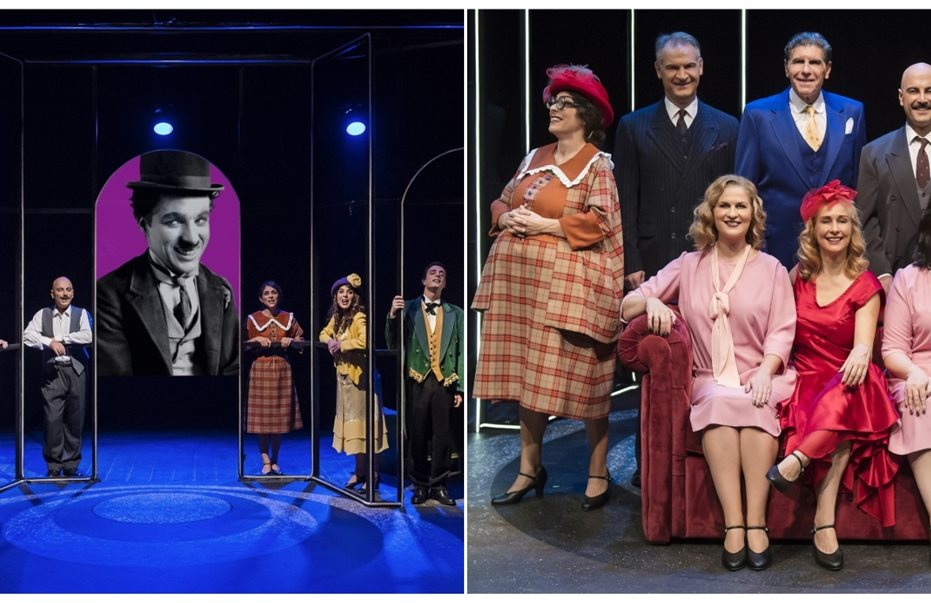 5 performances in Cyprus in July

The play, which was canceled in March due to the coronavirus, “Ladies Tailor” with Giannis Bezos, is now scheduled for the end of July.

The play “Ladies Tailor” by Georges Fento, adapted and directed by Giannis Bezos, is finally coming to Cyprus. For the first time, the subversive speech and the explosive humor of Georges Fedo meet music, in an original composition of Phoebus Delivorias.

“Ladies’ Tailor”, Fento’s most famous work – he wrote it at the age of twenty-five, in 1887, knowing his first great success – is a classic, enjoyable comedy full of surprises, clever humor and stormy action. Marital infidelity becomes the tool to satirize hypocrisy, modesty and petty bourgeois manners, creating the image of the ultimate farce.

In a Paris neighborhood, a doctor returns early in the morning to the marital home after a failed attempt at infidelity. There, his servant, his wife and then his mother-in-law, wait for him, while his best friend tries to rent him an apartment which later turns into a love nest-tailor shop.

Encounters that should not have happened, truths that end up in conditional lies, constant role changes and comically unexpected situations, compose an image of absolute prank. Georges Feido, like Eugene Lambis, is an anatomist of marital infidelity, penetrating and criticizing the morals of the bourgeoisie in a ruthless yet extremely humorous way!

* The regulations of the decrees for the protection of the public from the virus will be efnorced and the places will be limited by distances based on the Law on Infection.

* Tickets are available from tickethour.com, tel: 77 77 70 40 and from the box office of the Garden Theater.