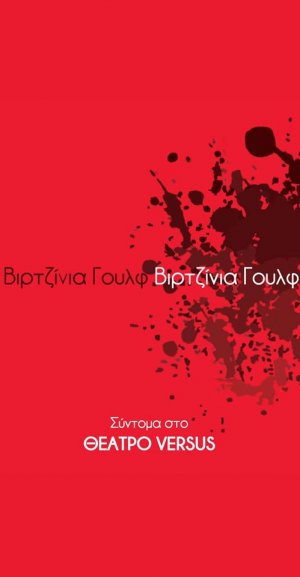 Versus Theater presents the play “Virginia Woolf”, based on the 1962 play “Who’s Afraid of Virginia Woolf?” by Edward Albee.

George and Martha engage in dangerous emotional games. George is an associate professor of history and Martha is the daughter of the president of the college where George teaches. After they return home from a faculty party, Martha reveals she has invited a young married couple, whom she met at the party, for a drink. The guests arrive – Nick, a biology professor (who Martha thinks teaches math), and his wife, Honey. As the four drink, Martha and George engage in scathing verbal abuse of each other in front of Nick and Honey. The younger couple is first embarrassed and later enmeshed. They stay…