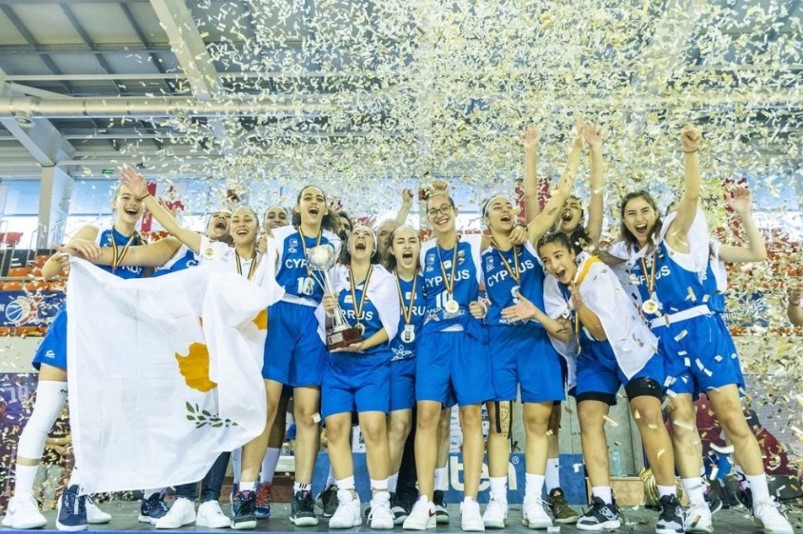 Their emphatic win against Georgia earned them a place in the 2nd Division European Championship next year!

Congrats to our girls and the future of Women National Basketball Team!