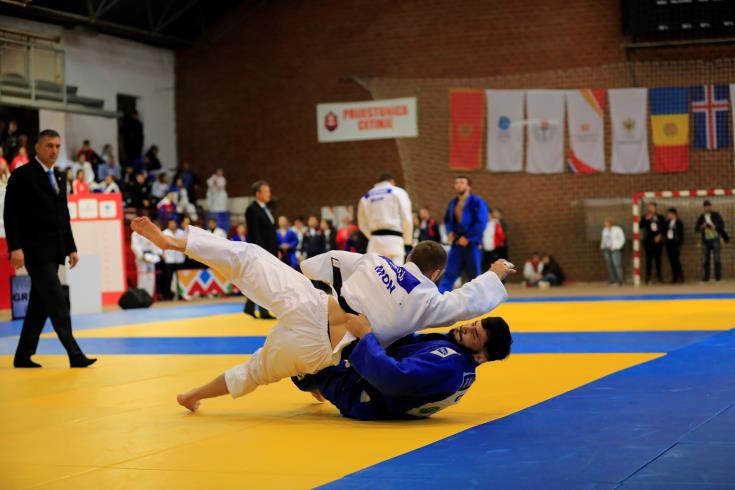 2 gold, 5 silver and 2 bronze medals on the first day of the 18th Games of Small States of Europe in Montenegro.

The gold medals were won by Sofia Asvesta in Judo -52kg and Yiorgos Balartzisvili in Judo -60kg.

The bronze medals were won by Rudolf Kourtidis in Judo -73kg and Thomas Tsiopanis in Swimming 200m medley.