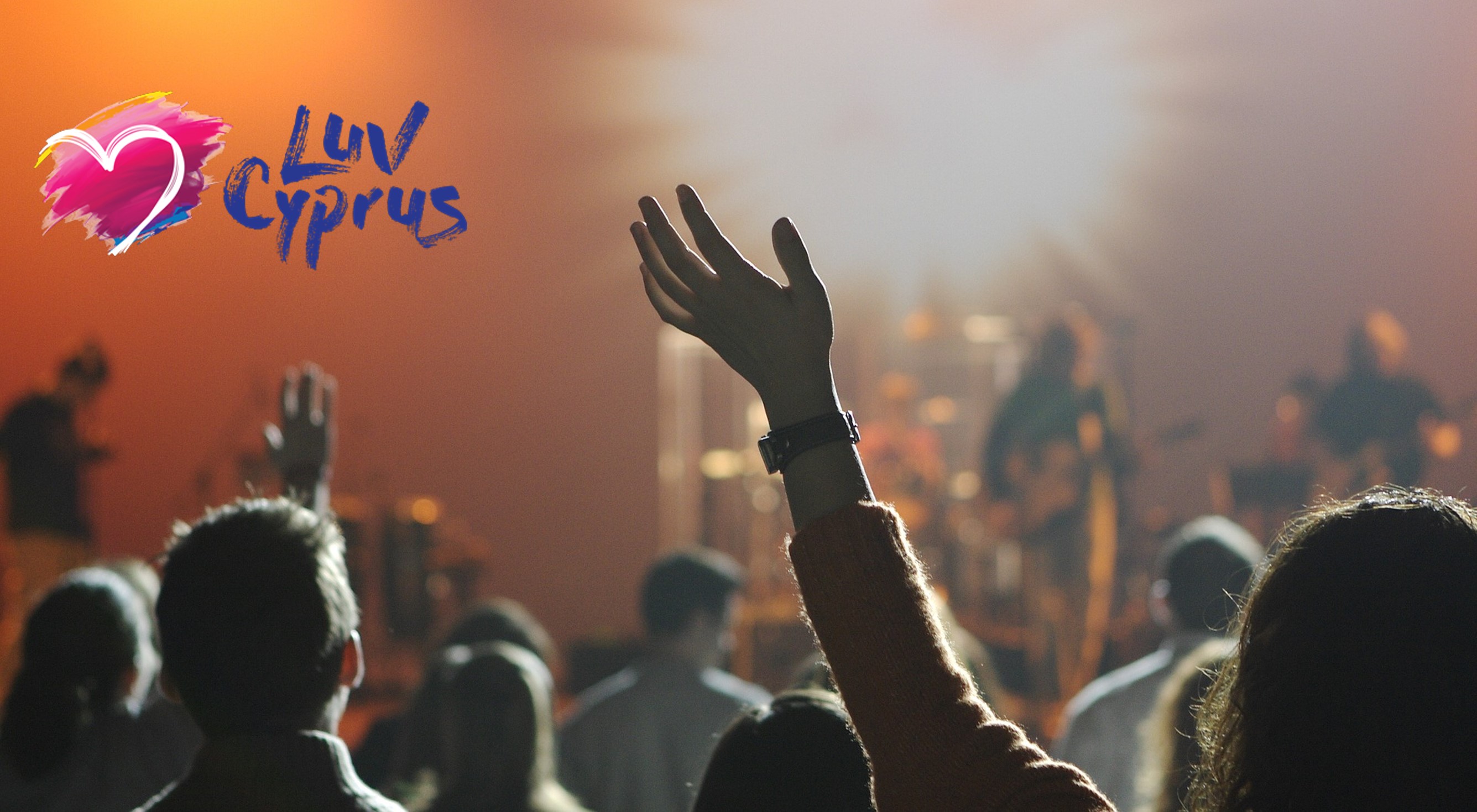 Summer is here and its time to turn up the heat!

Its that time of the year when temperatures are high, tourists surge to the beaches to enjoy the sun, enjoy a drink with friends and family but for some summer is time for a good party!

Cyprus, as you all know, is not ashamed to throw a big party and over the past couple of years, the concept of music festivals have become more and more popular amongst the Cypriot crowds.

For many people festivals are a great way to explore new places and immerse yourself in a culture which is not necessarily close to your own. Meeting the locals and participating in the events they organize can be extremely fun and educational.

In this article, we have picked five Festivals taking place in Cyprus which we believe are worth visiting.

Situated in Ayia Napa, Living Color Festival burst to the scene in 2017 and hasn’t looked back ever since, over the past three years fans of electronic, RNB and hip hop enjoyed an amazing experience in the heart of Ayia Napa and this year will be no different.

Festival will take place on the 3rd of August.

A four-day extravaganza for fans of all genres, LMF Festival or Loud Music Festival has grown to become a juggernaut of a festival on the island.

The festival for the past 2 years has been situated in Limassol and fans are always in for a special treat by the organisers.

Craig David, Snoop Dogg, Giggs, French Montana, Kid Ink, Deadmau5, Chase and Status, Rudimental, Hannah Wants, Dimitri Vegas and Like Mike are just some of the names that have graced this grand beach event which takes place in Ayia Napa.

Locals and tourists get together at the Poseidon Beach in probably one of the longest festivals on the island which began on the 22nd June and ends on the 17th August.

A festival created in 2017 and is located at Governor’s Beach and is on the Limassol coast.

The festival will be hosting 54 DJs at the decks, with artists from the USA, Spain, the Netherlands, Lithuania, Montenegro and Greece parading in front of the people.

Sunset Tribes Festival will take place on the 5-6th of July.

This is the festival for you, if you’re a lover of rock music then from 2-9 October all fans join together in Protaras.

Cyprus Rocks features some of the UK’s and Europe’s finest tributes to the biggest names in Classic Rock. Situated on the outskirts of Protaras, well known for its sandy bays and picturesque harbour…
Combining everything you’d want from a relaxing week in the sun, sea and sand, with a fantastic programme of rocking live entertainment and activities.