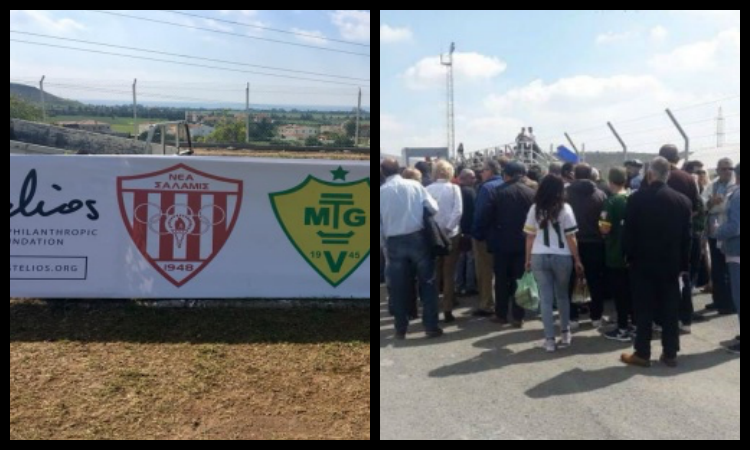 President of the Republic also attended the match!

Football legend Didier Drogba has arrived in Cyprus for a charity event in Pyla between Cypriot side Nea Salamina and Turkish Cypriot side MTG FC.

Cyprus president Nicos Anastasiades attended the match, the game kicked off at 11:00 and the event was organised by International organisation Peace and Sport both supported by the Stelios Hadjiioannou foundation.

Drogba is considered a legend at Chelsea after helping his club win the Premier League and the Champions League and is one of the most iconic figures in African football.