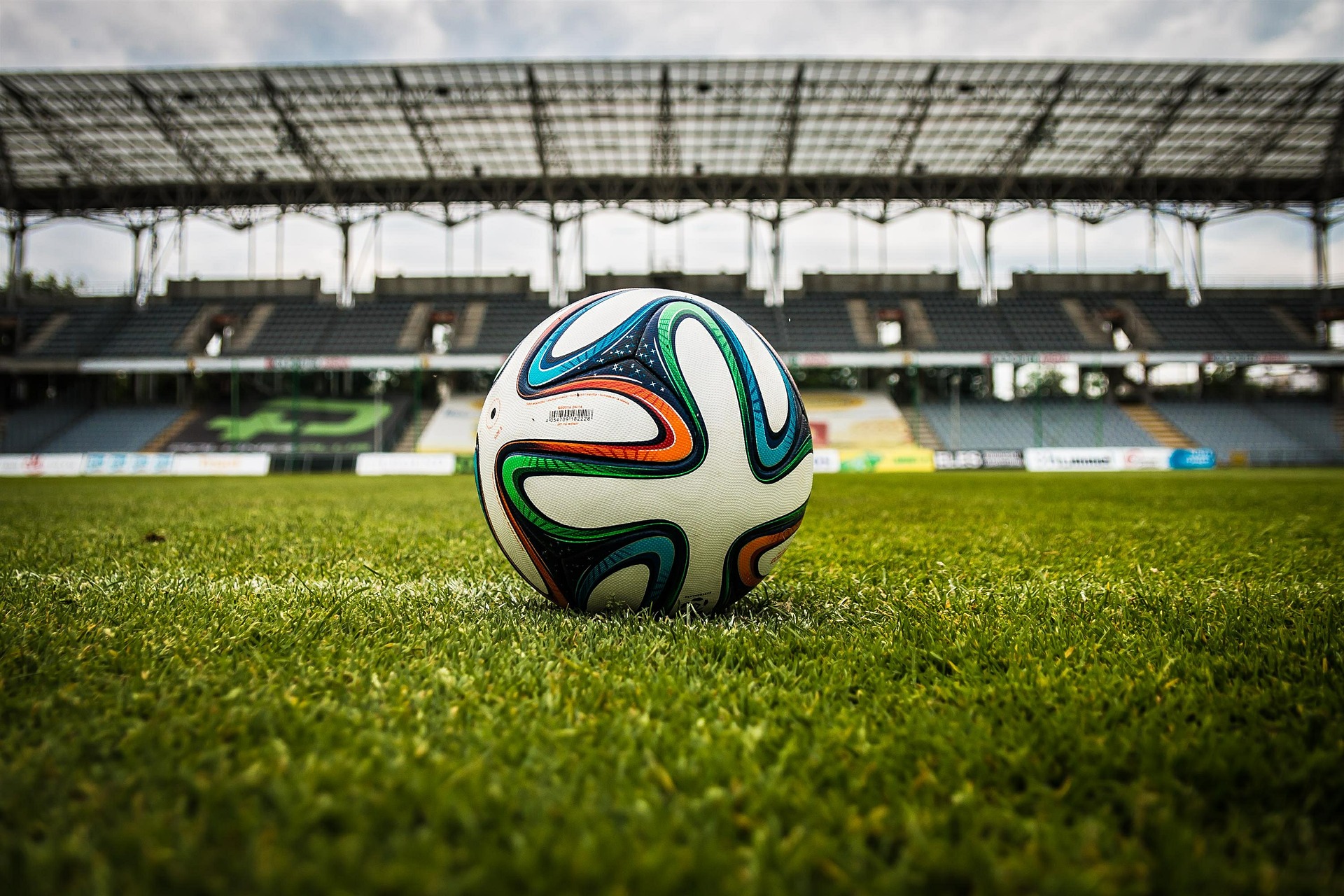 Football teams could begin training in May, Petros Karayiannis, a Professor of Microbiology and Molecular Virology and member of the Ministry of Health’s Advisory Committee has told CNA, adding that championship matches could begin in June “provided that the teams believe they are ready and at the same time there is no trend of coronavirus transmission.”

In particular, Karayiannis said that as a first step training could begin provided that it takes place in open spaces and there is no physical contact, explaining that footballers should keep a distance between them, until conditions are safer.

At a first phase, tackling and physical contact would be dangerous, he noted.

Karayiannis added that footballers could change at the stands which are open spaces and could have showers either at home or in turn at the locker rooms.

According to the expert, a second phase, could mean the possibility of “allowing physical contact provided there is no longer a virus transmission problem.”

In that case, championship matches could start in the beginning of June, but would initially have to take place behind closed doors, he concluded.