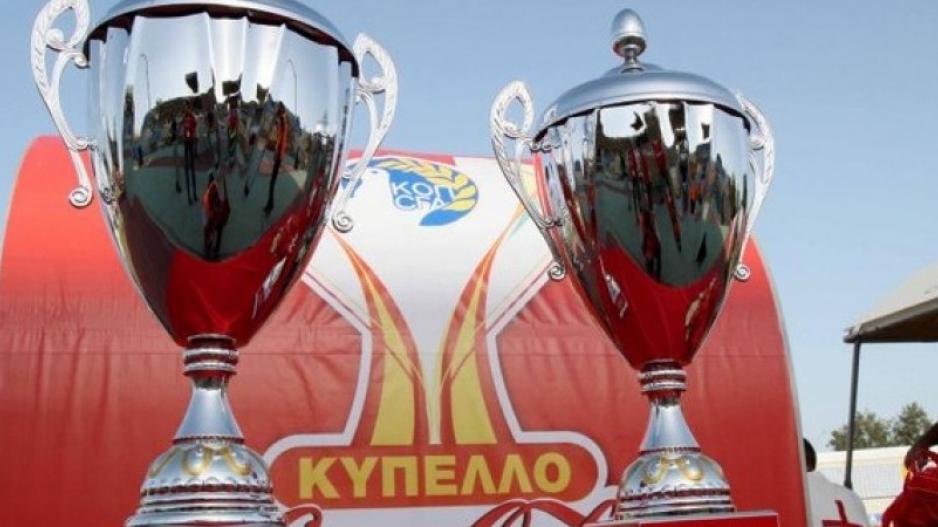 The semifinals for the Cyprus cup will take place on Wednesday afternoon.

The big game of the semifinals will take place in Limassol as AEL and Apollon will square off against each other in the Limassol derby with AEL holding on to a 2-1 lead from the first leg and need to put in a solid performance in order to come away with progression to the final of the cup.

On the other hand, Apollon is currently second in the league four points behind the league leaders Apoel and have a huge opportunity to reach their fourth consecutive cup final and possibly go on to challenge for some silverware.

In the other semifinal Apoel will travel to Paralimni and try to finish the job against Enosis and book their place in another final and attempt to clinch the double in this years campaign.

Paralimni are playing at home and will try to spoil the Apoel party surprise everyone by making the final but their task will be extremely difficult when the champions will be in town.

Paralimni and Apoel will square off at 17:00 local time while the Limassol derby will kick off at 18:00.