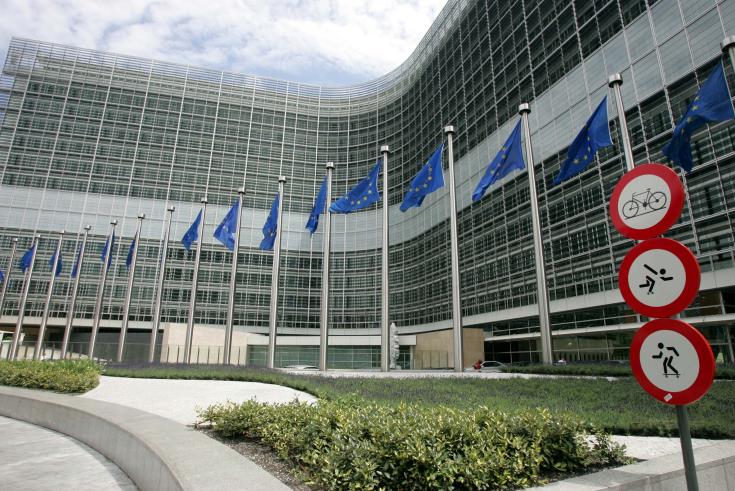 The economy in Cyprus will grow by 3.2% in 2019, 2.8% in 2020 and 2.5% in 2021, according the European Commission`s Winter Economic Forecast, published today in Brussels, and presented by Commissioner Paolo Gentiloni. Inflation will be 0.8% in 2020 and 1.2% in 2021 and  “downside risks are primarily external notably a potential slowdown in foreign demand for residences and tourism services”.

More specifically, according to the European Commission “Cyprus’ real GDP grew strongly in the third quarter of 2019 (3.4% y-o-y), driven by buoyant domestic demand”. But “net exports, by contrast, were a drag on growth”. The EC states that “economic sentiment stabilised in 2019 and it even improved in early 2020” and “business sentiment remained strong in services and manufacturing, but deteriorated in construction”, while “consumer sentiment and business sentiment in retail trade stabilised suggesting that growth might moderate in the months to come”.

Furthermore, according to the Commission “private consumption is nevertheless expected to remain resilient, given positive labour market expectations and rising wages” and the unemployment rate fell rapidly to 7.2% in the third quarter of 2019, the lowest level since 2011″.

The EC report states that “public spending is also set to boost growth, driven by increasing public wages and government expenditure in relation to the newly established National Health System”. “Investment in residential buildings is a key driver of activity and is expected to continue in the medium term, as suggested by improved order books and increasing building permits”, the EC states.

Furthermore, “new bank lending to domestic non-financial companies and households is only slightly picking up. Net exports, however, contributed negatively in the first three quarters of 2019”.

“Amid the still subdued external environment and increasing competition over tourism from neighbouring countries, net exports are likely to continue decreasing over the coming months with a slight recovery in 2021”, the EC warns.

Furthermore, “price pressures remain subdued. HICP inflation stood at 0.5% in 2019, even lower than in 2018” and “a major factor behind the low inflation was the dip in energy prices in the second half of the year, compared to high increases in the corresponding period in 2018”. In addition, “non-energy industrial goods inflation continued to decline. Inflation in services is picking up, mainly reflecting increasing prices for housing related services”.

Finally the EC explains that “rising disposable income is expected to fuel inflation but the rate should remain somewhat contained due to the bottoming-out of energy base effects”. Overall, “headline inflation is projected to reach 0.8% in 2020 and 1.2% in 2021”.