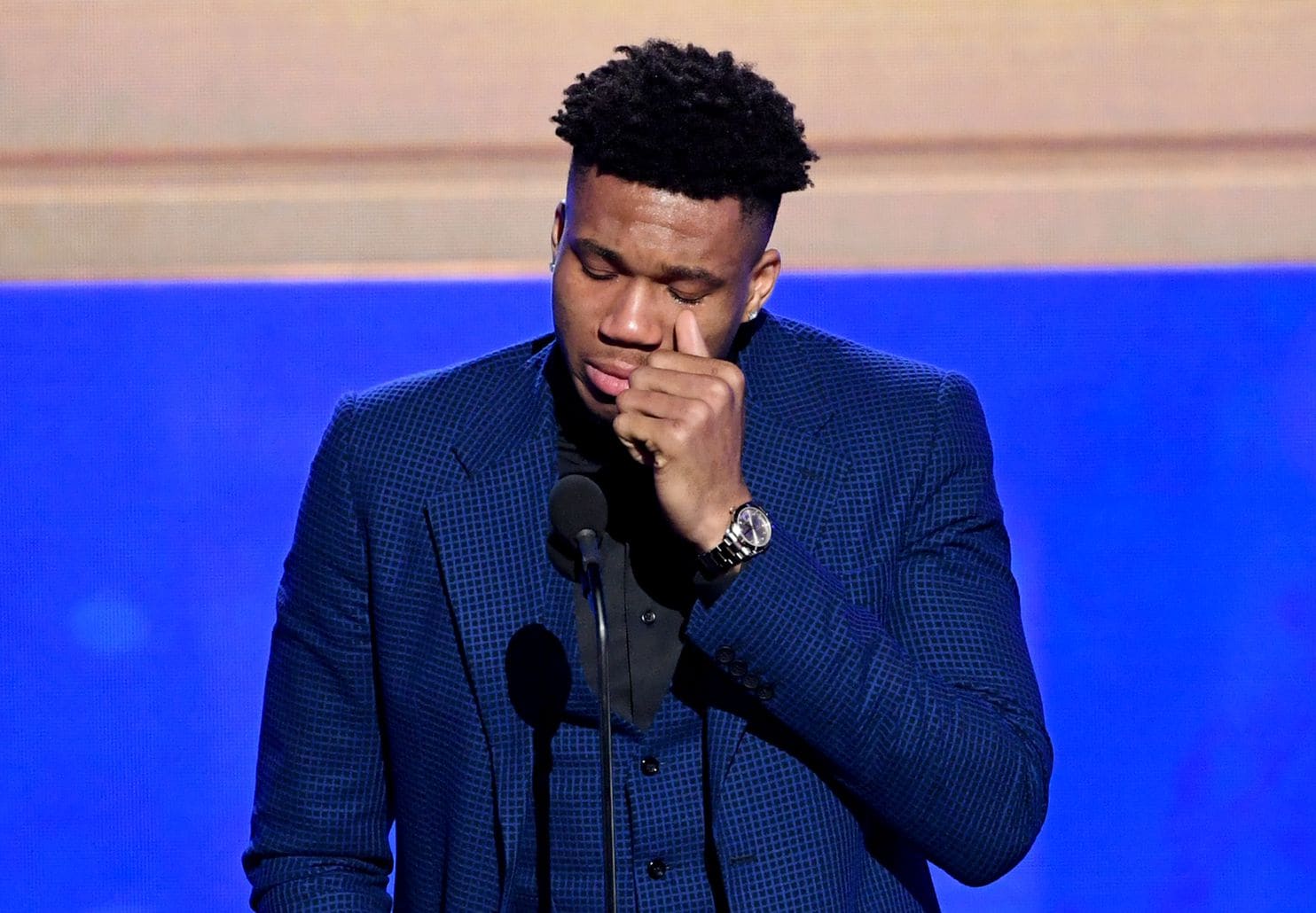 Giannis Antetokounmpo has been crowned the NBA’s most valuable player.
Antetokounmpo, a forward for the Milwaukee Bucks, gave a heartfelt speech thanking his coaches, teammates and his father, Charles, who died in September 2017 of a heart attack, according to the NBA’s website.

“I want to thank my dad. Obviously, you know, he’s not here with me. Two years ago, I had the goal in my head that I’m going to be the best player in the league and I’m going to do whatever it takes to help my team win and I’m going to win the MVP,” he said.

“Everyday that I step on the floor, I always think about my dad and that motivates me, that pushes me to play harder and move forward.”

In his speech at the reception of the award, the Greek Freak thanked God, his coaches, teammates, Greece, his father, his mother and his family, his agents, and reiterated that his great goal is to win the NBA championship.