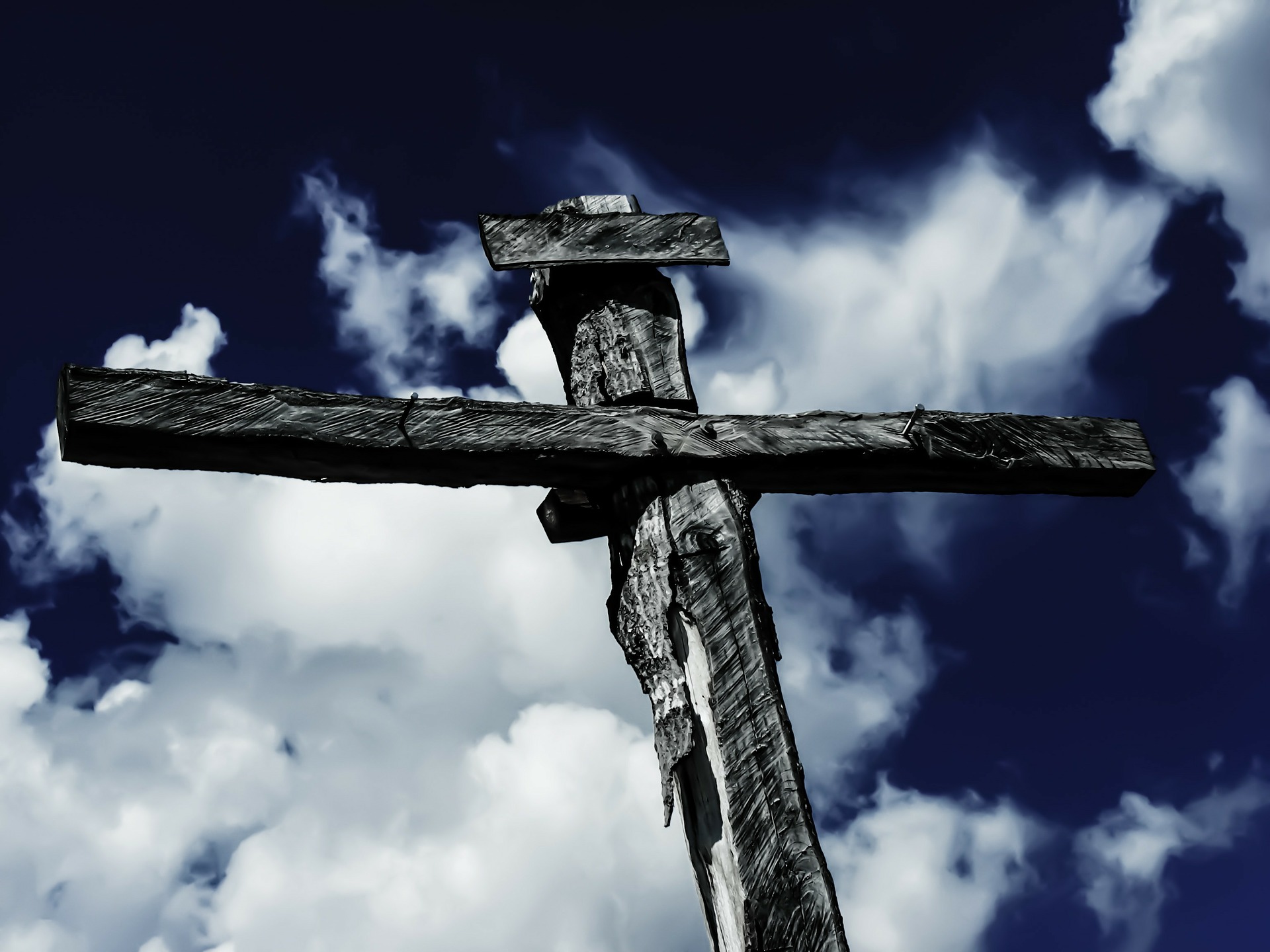 Great Lent, or the Great Fast, (Greek: Μεγάλη Σαρακοστή or Μεγάλη Νηστεία, meaning “Great 50 Days,” and “Great Fast,” respectively) is the most important fasting season in the church year in the Christian Orthodox Church, which prepares Christians for the greatest feast of the church year, Pascha (Easter) and lasts for 7 weeks (approximately).

Great Lent officially begins on Clean Monday, seven weeks before Pascha and runs for 50 contiguous days, concluding with the Presanctified Liturgy on Friday of the Sixth Week. The next day is called Lazarus Saturday, the day before Palm Sunday.

Fasting continues throughout the following week, known as Passion Week or Holy Week, and does not end until after the Paschal Vigil early in the morning of Pascha (Easter Sunday).

The purpose of Great Lent is to prepare the faithful to not only commemorate but to enter the Passion and Resurrection of Jesus. Great Lent is intended to be a “workshop” where the believer is spiritually uplifted and strengthened; where his life is rededicated to the principles of Christianity.

Lent is not for the sake of Lent itself, as fasting is not for the sake of fasting. Rather, these are means by which and for which the believer prepares himself to reach for, accept and attain the calling of the Savior. Therefore, the significance of Great Lent is highly appraised, not only by the monks who gradually increased the length of time of the Lent, but also by the lay people themselves. The Orthodox Lenten rules are the monastic rules.

The first week of Great Lent starting on Clean Monday, the first day of Great Lent. The name “Clean Week” refers to the spiritual cleansing each of the faithful is encouraged to undergo through fasting, prayer, repentance, reception of the Holy Mysteries and begging for forgiveness.

The Second Sunday of Great Lent commemorates St. Gregory Palamas, the great defender of the Church’s doctrine of Hesychasm against its attack by Barlaam of Calabria.

3rd Week: The Veneration of the Cross

The Veneration of the Cross is celebrated on the third Sunday. The veneration comes on this day because it is the midpoint of the forty days. The services for this day are similar to those on the Great Feast of the Exaltation of the Cross (September 14). During the All-Night Vigil the priest brings the cross out into the center of the church, where it is venerated by the clergy and faithful. It remains in the center of the church through Friday of the week following.

This week is celebrated as a sort of after feast of the Veneration of the Cross, during which some of the hymns from the previous Sunday are repeated each day. On Monday and Wednesday of the Fourth Week, a Veneration of the Cross takes place at the First Hour (repeating a portion of the service from the All-Night Vigil of the previous Sunday). On Friday of that week, the veneration takes place after the Ninth Hour, after which the cross is solemnly returned to the sanctuary by the priest and deacon.

On Thursday of the Fifth Week, the Great Canon of St. Andrew of Crete is chanted. This is the longest Canon of the church year, and during the course of its nine Odes, every person mentioned in the Bible is called to mind and tied to the theme of repentance. In anticipation of the Canon, Vespers on Wednesday afternoon is longer than normal, with special stichera added in honor of the Great Canon.

During the Sixth Week, the Lenten services are served as they were during the second and third weeks.

During Holy Week, the order of services is often brought forward by several hours: Matins being celebrated by anticipation the evening before, and Vespers in the morning.