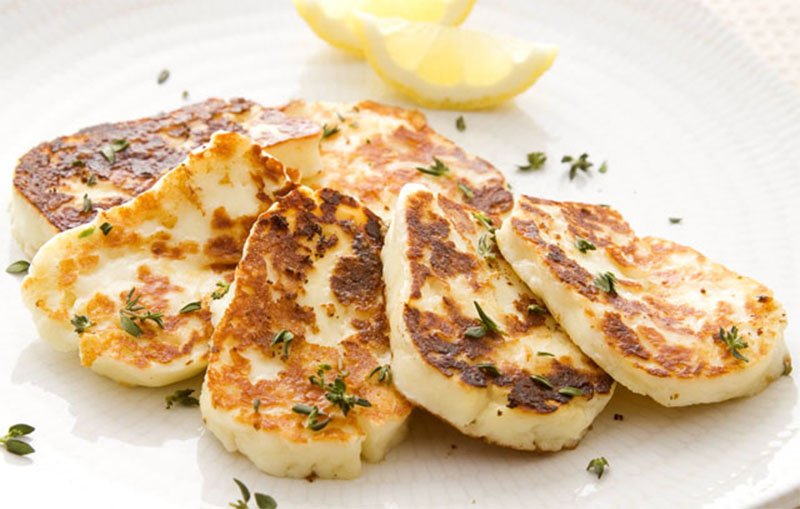 Minister of Energy, Commerce and Industry Yiorgos Lakkotrypis announced Monday that the Republic of Cyprus has registered “halloumi” trademark in the UK Intellectual Property Office on January 31, after losing it last May, when officials from the Ministry are believed o have failed to act on a cancellation application in a British court filed by a British company.

The Cypriot Minister said that the re-registration of “Halloumi” trademark in the United Kingdom corrected a serious mistake made by the Ministry.

“We believe that this re-registration is a significant development, not only because it corrects a serious mistake made by the Ministry, but because it will also ensure that our exports to the United Kingdom will continue to rise, regardless of Brexit developments.” he said.

The Minister noted that while it was very important for the Ministry to proceed with the registration of the halloumi trademark in all major target countries, it was also very important to register halloumi as an EU Protected Designation of Origin (PDO).

He also said that for that issue there would be a meeting at the Presidential Palace on February 5, chaired by the President of the Republic himself, demonstrating the importance of the issue for the government.

He added that the Minister of Agriculture briefed him on the contacts he already had on the issue with the new European Commission.