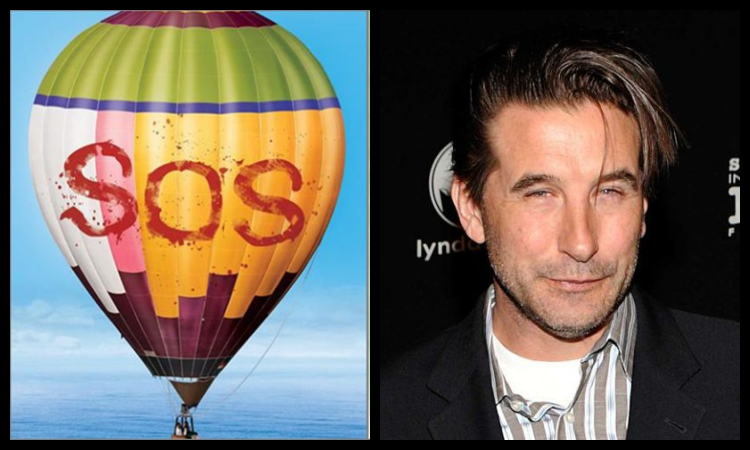 Filming for the Hollywood movie “S.O.S. – Survive or Sacrifice” started in Limassol, an announcement from the Cypriot production company Altadium Group said.

According to Altadium, Baldwin has appeared in over 70 productions including, Flatliners, Forgetting Sarah Marshall and Internal Affairs, 30 Rock, Gossip Girl and the remake of Hawaii Five-0.

Altadium said the project was made possible due to the support from  The Initiative of Cyprus Investment Promotion Agency – Film in Cyprus (INVEST Cyprus).

“This has brought together the efforts of many production professionals from across the globe to Cyprus,” the announcement said.

“The main aim of the project is not only to create an entertaining and enjoyable film, but also to raise the profile of Cyprus in the world of cinema.”

Kate and her younger sister – Liz, arrive at a seaside resort. At the hotel, they realize that the hapless Liz has left her passport at the airport. The sisters quarrel. Liz stays in the hotel room while Kate goes out for dinner, alone.

At a bar, Kate meets a travel blogger – Michelle, and her buddies: a local entrepreneur – Andreas, and a tourist – Nick.

As the result of a freak accident, the wind carries the balloon far out to sea. Their cell phones are out of range, and the gas canisters won’t last long. If they ditch in the sea everyone will drown.

A thunderstorm is approaching, and sharks begin to circle in the water below, but that’s not all: unbeknown to Kate, back on land, her hotel apartment has been burglarized, and little Liz has become an unwanted “material witness.”