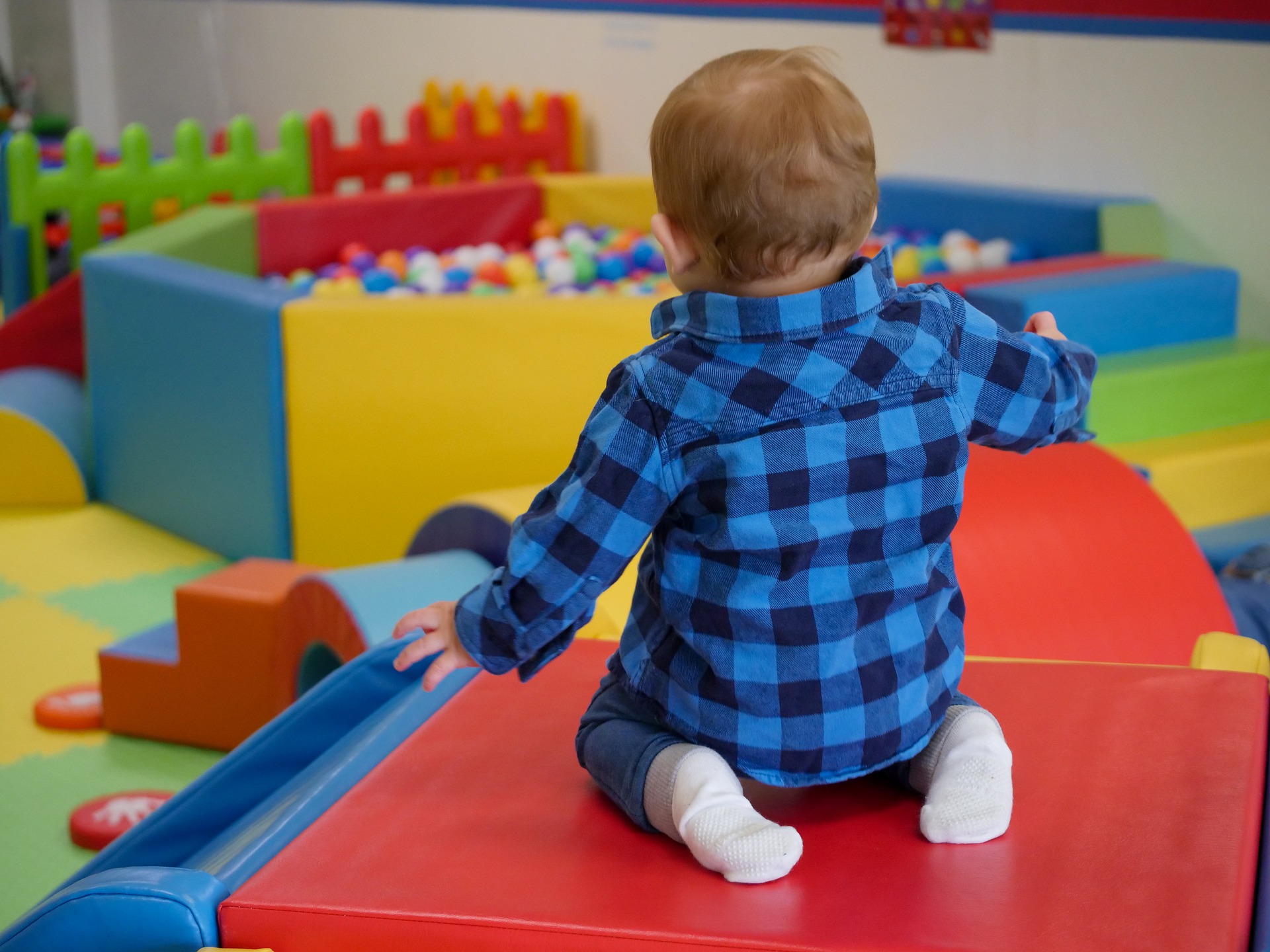 A decree issued by the Minister of Health Constantinos Ioannou on Thursday lifts the ban on the operation of indoor playgrounds from June 24 onward, continues the prohibition of large outdoors events such as concerts and allows gatherings of people in residences or public spaces provided that they are in line with the relevant guidelines.

At the same time, in a press release the Ministry of Health has announced that the limit of 10 people for gatherings is lifted as of June 24, while the number of people gathering together indoors and outdoors is increased. In particular, indoors gatherings will be able to accommodate 75 people and outdoors 150 people. This was initially planned to take effect as of July 7, but was epidemiological data and projections have allowed for the easing to take place earlier, the press release says.

It is further clarified that it is not allowed to have a mass gathering of people both indoors and outdoors.

Such events, the press release says, include among others, weddings, christenings, concerts, festivals and private gatherings in households. The maximum number of people includes the people permanently residing in the household, the decree adds.

The decree provides that as of 0600 hours local time on June 24, 2020 the operation of indoor playgrounds is allowed.

It further says that mass events, gatherings, demonstrations, parades and concerts in public or private areas as well as outdoors fairs and festivals are prohibited.

The decree adds that the presence of people and gatherings in households and public spaces is allowed, provided that the Ministry of Health’s health and safety guidelines are followed.

Cyprus President Nicos Anastasiades announced on April 29 the gradual lifting of measures to contain the coronavirus pandemic. May 4 saw restrictions lifted in construction, retail businesses, outdoors markets and bazaars as well as the return of public and wider public sector employees, many of whom had been working from home. The Supreme Court also decided the resumption of operations in courts. May 11 saw the return of final year high school subtends on a rotation basis. Other schools were set to open from May 21 onward.

Restrictions in place on the free movement of people also gradually lifted from May 4.  From May 21st, all restrictions of citizens movement were lifted.  People have been able to visit parks, playgrounds, open spaces, squares, marinas and so on, provided that no more than 10 people are gathered together. Restaurants also resume operations but only in outdoors spaces.  Hairdressers, barbers and beauty salons also resumed operations.

From June 1st onward people have been able to attend mass in churches, mosques or other religious places. The same measures are in place for weddings, christenings and funerals. People are also allowed access to organised beaches. Ports have also resumed full operation, with the exception of passengers getting off from cruise ships. Libraries, museums, archaeological and historic spaces resume operation. Bookmakers have also resumed operations.