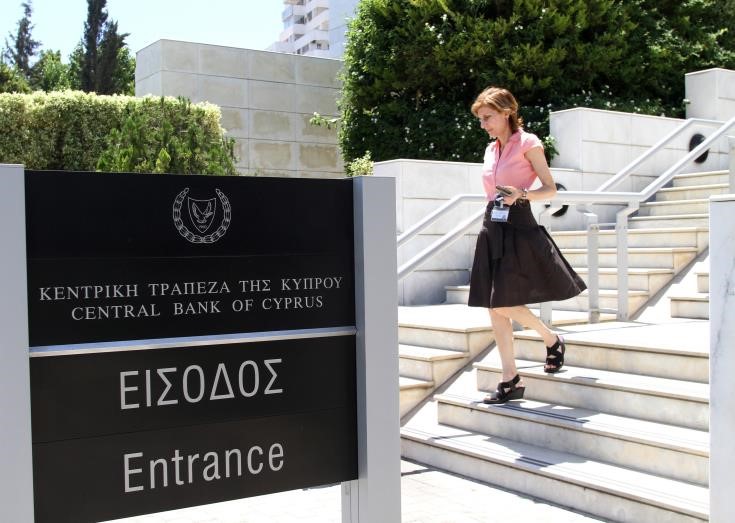 Total deposits in the Cypriot banking system in February marked a net reduction of €117 million, while loans rose by a net €8 billion, according to data released today by the Central Bank of Cyprus.

The outstanding amount of deposits in February reached €48.4 billion with total loans amounting to €33.6 billion, leading to total liquidity of around €15 billion.

The outstanding amount of total loans reached €33,6 billion in February 2020, the CBC added.