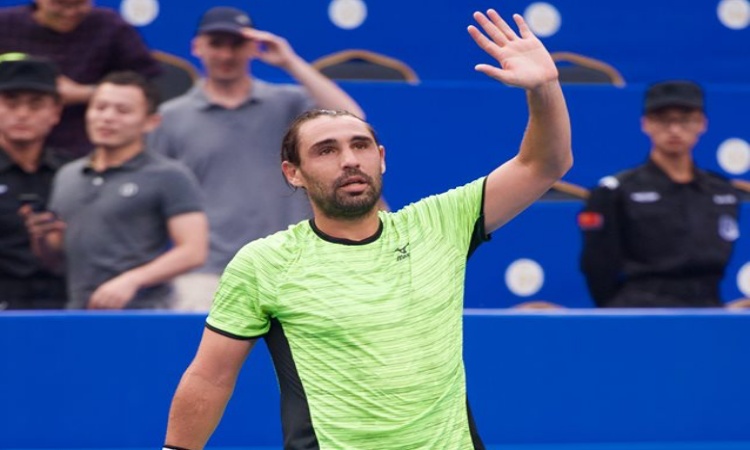 Baghdatis revealed on social media that the upcoming Wimbledon grand slam will be his last tournament and sent an emotional message to his fans who had been rooting for him throughout his career.

I can’t wait to give it my all one last time in London!” Baghdatis said.

Baghdatis was the runner-up at the 2006 Australian Open and a semifinalist at the 2006 Wimbledon Championships and reached a career-high ATP singles ranking of world No. 8 in August 2006.

Baghdatis was the only Cypriot player to reach a grand slam final: