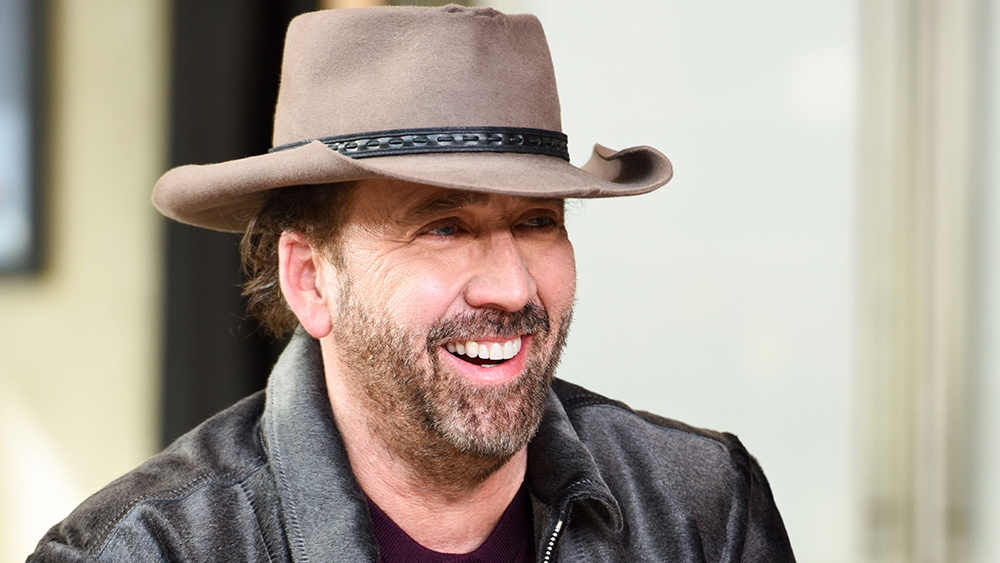 Nicosia will most probably be the shooting location for the multi-million movie starring Nicolas Cage which is to be filmed entirely in Cyprus but the state fairs grounds have been ruled out.

The science fiction and martial arts film, starring the Academy Award winner, is titled ‘Jiu Jitsu’ and production cost is estimated at €24.6m.

It is the first international production to be entirely shot in Cyprus since the launch of Cyprus Cash Rebates – a government scheme providing big incentives to the film industry. The Cyprus Investment Promotion Agency (Invest Cyprus) is responsible for developing the film sector.

Invest Cyprus insiders said that the state fairs grounds was the site initially selected for shooting but producers later turned it down due to high costs.

The infrastructure at the grounds requires costly repair and location transformation, so producers are now looking for other sites near Nicosia.

And even though the Nicolas Cage film script may not take place in Cyprus as such, it nonetheless introduces the island’s locations to other producers. And this brings multiple benefits to the economy since investment opportunities come hand in hand with film crews, according to the same insider.

There are numerous examples where producers bought houses to facilitate them in the future in countries selected for film shooting. In addition, many job opportunities open up during and after shooting while several archaeological sites and monuments are showcased and promoted.

Not to mention that news websites and cultural reports on films and related issues will be focusing on Cyprus as a whole, promoting its vast history and rich culture. And this will help to attract tourists, according to the same insider.