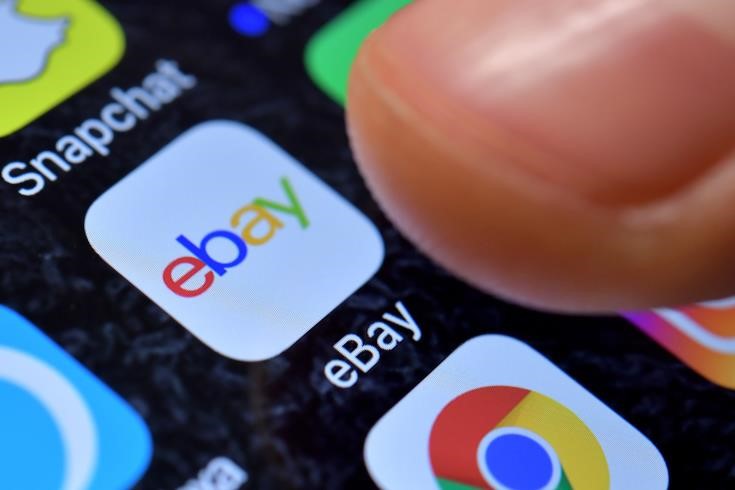 Seventeen percent of EU enterprises reported online sales of at least 1% of their turnover during 2018. This was the same share as in the previous two years, and up from 13% in 2009. Τhe same rate was 13% in Cyprus and 9% in Greece

Considering the location of the customers, it was most common to sell to clients in the own country (19% of enterprises), with sales to clients in other EU countries (9%) and the rest of the world (5%) less frequent.

Moreover, in 2018, 16% of EU enterprises conducted online sales using websites or apps (web sales), either to private consumers (B2C) (13%) or to business and government (B2BG) (11%), and 6% used EDI-type sales in order to sell mainly to their business customers. The enterprises performed their web sales either through the enterprises’ own website or app (14% of enterprises) or through an e-commerce marketplace (6%).

Looking at the 2019 figures for the EU member states, high shares of people who shopped online during the previous year were recorded in particular in the Scandinavian countries. The highest shares were found in Denmark (84%) and Sweden (82%), followed by the Netherlands (81%), Germany (79%) and Finland (73%). However, the highest increase over the last 10 years was in Estonia, with the share of online shoppers up 51 percentage points from 17% in 2009 to 68% in 2019.